Rodné číslo will be kept for now. The coalition moves to change the former govt’s plan

The state has already spent nearly €12 million on the plan introduced by ex-interior minister Denisa Saková. 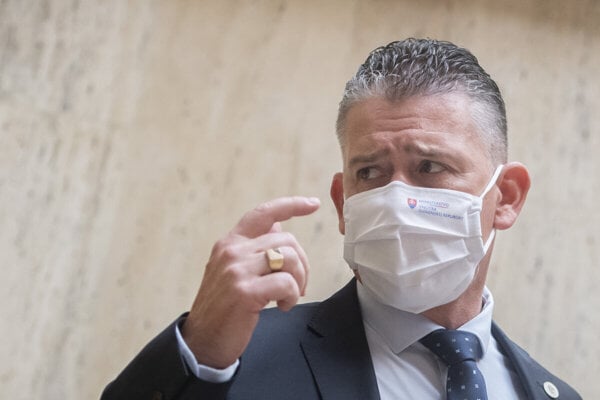 The Interior Ministry led by Roman Mikulec will have to change a reform of birth numbers prepared by his predecessor. (Source: TASR)
Font size:A-|A+

The state is postponing the plan to replace birth numbers again. The birth number, or rodné číslo in Slovak, is a unique numerical identifier inhabitants use when dealing with authorities in Slovakia. It makes it possible to reveal a person’s gender or date of birth.

The first plans to replace the birth numbers arose in 2010, but it is possible that neither will they come to fruition during this government’s term.

Yet the reform seemed to be finished before the February 2020 general elections. The cabinet approved the proposal authored by then interior minister Denisa Saková, but after major criticism, the Peter Pellegrini (both then Smer, now Hlas) government left the vote on the reform to the new MPs. The reform has not been submitted for a parliamentary session.