'We didn't have worse guests than the Slovaks': An interview with ex-Airbnb property manager

The pandemic was a salvation for Sefo Raclavský, who quit his job and became a beekeeper in a rural area. 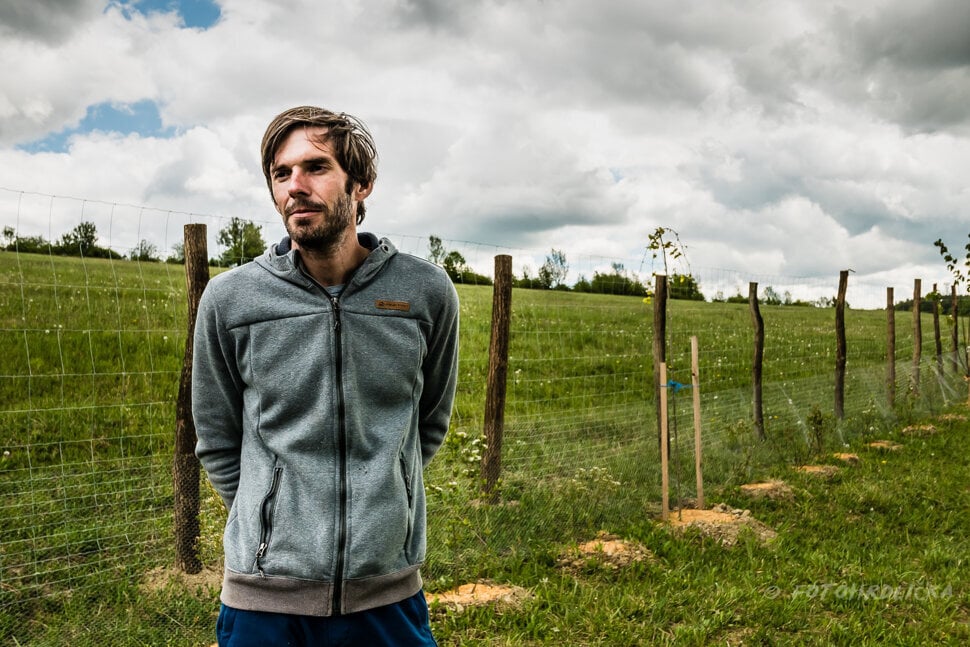 For Sefo Raclavský, renting flats via Airbnb was initially just a sideline, a way to make money. The earnings helped him repay his mortgage. And he was also driven by the idea of foreign tourists taking home nice memories from Slovakia thanks to him.

"It was a great time that I like going back to. But it did not last long. When my friend and I started renting out more flats, the charm disappeared. It became a job I could not catch up to," said Raclavský.

Before the pandemic, Raclavský was renting out 80 flats via Airbnb, which is the capacity of a medium-sized hotel. His mission became a business. He had to set up processes and clean, but it also led to mental exhaustion.