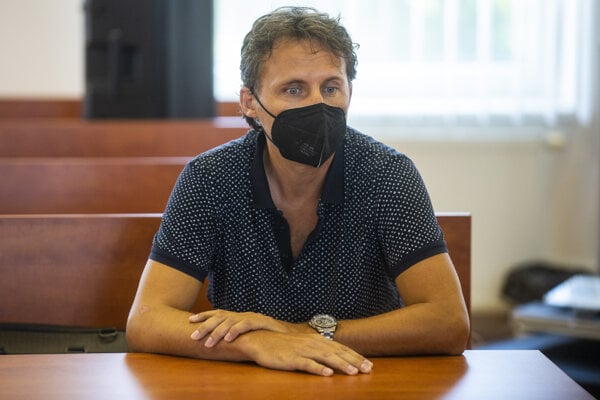 Smer chair and ex-PM Robert Fico was allegedly meeting with Ľudovít Makó, former head of the Financial Administration’s Criminal Office, even after he left the coalition and became an opposition MP.

Makó said so after his interrogation in a bribery case involving the former head of the counterintelligence unit of the Slovak Information Service (SIS) intelligence agency Peter Gašparovič and former police officer Ladislav Vičan.

“If I were an untrustworthy witness, it would be good to ask why he was meeting with me last summer and giving me various tasks,” Makó said, as quoted by the SITA newswire. At the time, Fico was sitting in the opposition, he added.