Photos of a cherry tree in four seasons have been shared worldwide. 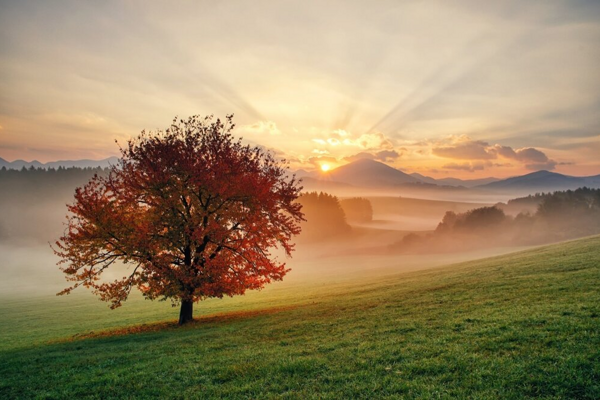 In the previous seven years, Jozef Morgoš has wandered around his home region of Turiec in north-central Slovakia and has taken dozens of pictures. It is only now that his pictures have been well received outside his homeland.

The picture of a cherry tree near the village of Žabokreky captured across all four seasons has made the biggest splash.

“Quite by accident, I found that I already had so many photographs I could create a photo series of the tree in all seasons,” Morgoš told the My Turiec regional newspaper.

After posting the pictures on social media, they became very popular and people got in touch with the Slovak photographer.

Cherry tree as a teaching tool

“The collage has appeared in several media as well as online around the world,” Morgoš told MY Turiec, adding that his photographs even made it to North America and India.

Though flattered by the reaction from abroad, Morgoš admitted that he was at first surprised that his photos were more popular abroad than at home.

In addition, several people from different countries contacted him and asked for permission to use his photos in lectures or in schools and kindergartens. 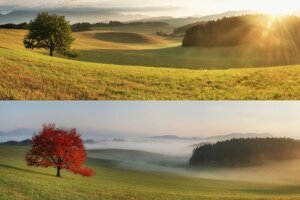 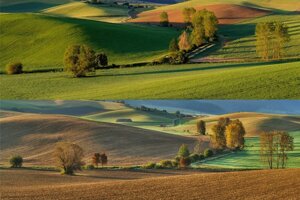 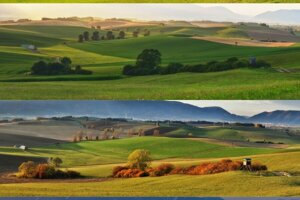 A beautiful series of photos capturing the authentic power of nature’s variability also inspired Jenny Kelley to write a poem about the seasons, which was posted on Facebook.

“I do not need exhibitions to find joy in taking pictures,” he told MY Turiec.