How many people have died after vaccination? The authority has two different statistics

Only four deaths resulting from the Covid-19 vaccine have been confirmed in Slovakia. 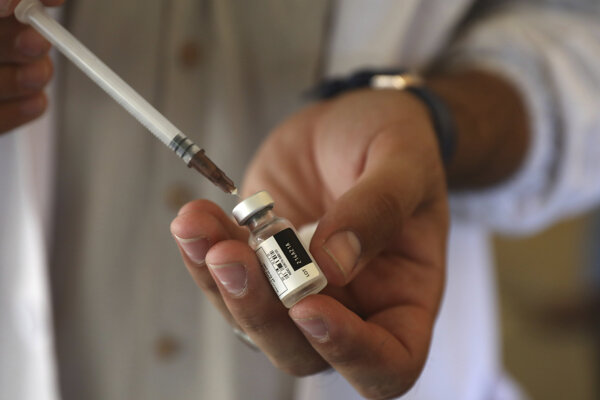 Nowadays, it is not uncommon for people to report a connection between deaths and the Covid-19 vaccine, even when there is little proof in most cases that the death of a vaccinated person was a direct result of the vaccine. On social networks, some people are claiming state controllers are not revealing the real number of victims who died after getting vaccinated, which is, according to these people, higher than officially acknowledged, the Sme daily wrote.

Non-parliamentary Slovak National Party (SNS) started the discussion about the number of deaths that have occurred after vaccination. The party claimed that ŠÚKL, State Institute for Drug Control, has two statistics for these kinds of deaths – one for Slovakia with fewer victims and the second for the European Medicines Agency (EMA) with more victims.

ŠÚKL admitted that there are in fact two statistics.

Every week, state controllers publish the statistics of side effects of the vaccines used in Slovakia, which include Comirnaty by Pfizer/BioNTech, Spikevax by Moderna, Vaxzervia by AstraZeneca, Sputnik V and Janssen by Johnson&Johnson, on their website.