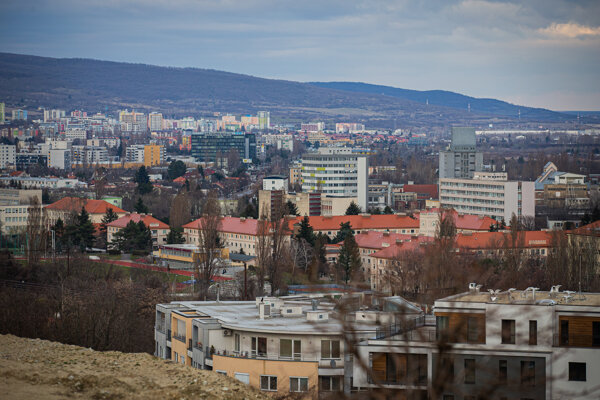 Though the prices of new constructions in Bratislava are constantly on the rise, the demand has not decreased. Prices even went up 2.5 times year-on-year in the second quarter of 2021.

The average prices of both vacant and purchased new flats in the capital rose in the second quarter of the year as well, the TASR newswire reported.

The average prices of new constructions in Bratislava went up by more than 16 percent y-o-y, according to the data of the Lexxus real estate agency.

In quarterly terms, the prices increased 6.5 percent compared with the first three months of the year.

“Nearly 42 percent of developers' projects reported an increase in the prices of new flats,” said Peter Ondrovič of Lexxus, as quoted by TASR. “In most cases, the growth of prices resulted from insufficient market supply.”