Leaked recording implies that interior minister took a bribe, which he denies

The bribe reportedly concerned an order for an IT company when Roman Mikulec led the military intelligence agency. 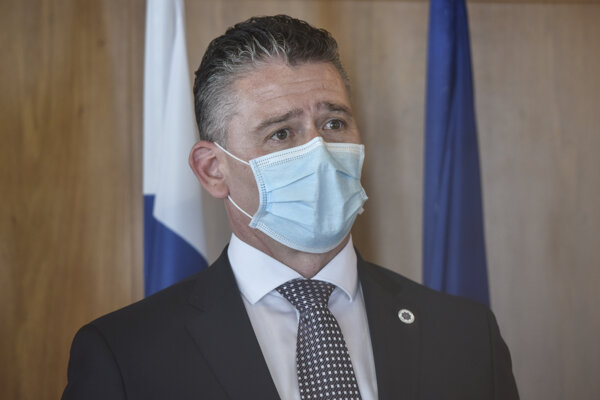 Incumbent Interior Minister Roman Mikulec (OĽaNO) allegedly took a bribe for a state order for a big multinational IT company, when serving as head of the now-defunct Military Intelligence Service (VSS).

This is at least what former director of the Financial Administration František Imrecze said in a recording obtained by the Plus 7 Dní weekly. The recording captured his conversation with Branislav Zurian, who recently left the leading post at the National Criminal Agency (NAKA).

Imrecze has been detained by the police in late January 2021 and faces charges in the Mýtnik (Toll Collector) case. He has since started cooperating with the police. Yet, the information about the alleged bribe was not revealed during his testimony, but during an informal talk with Zurian, who is trying to find out more about the bribe.

Mikulec denied taking any bribe while serving in the military intelligence service. He admitted he met with Imrecze to discuss the order, and is ready to talk to the police.