None of the nine national parks complies with international rules. 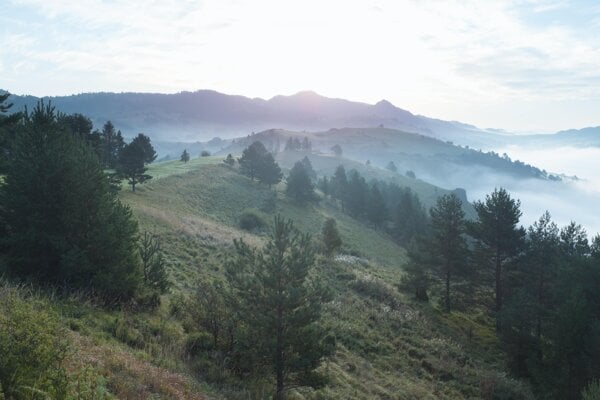 Slovakia has taken steps to ensure the better protection of national parks. In early July, parliament further processed new legislation, which turns national parks into viable organisations in accordance with national park rules in Europe. The draft bill was submitted by 18 MPs from all four ruling coalition parties.

The Environment Ministry supports the initiative. In this matter, the ministry found an agreement with activists, who earlier this year launched a petition calling for the reform of national parks.

“In most of the world, national parks are perceived as the most valuable asset a country can show and offer from nature, not only to visitors from abroad, but also its own inhabitants,” Milan Janák of the World Wide Fund Slovakia (WWF Slovakia), told The Slovak Spectator.

In the last 30 years, instead of protecting the most valuable natural heritage, every day we see logging, new construction and the destruction of the nature in the national parks, the petition reads.

“Beautiful old forests are disappearing; hotels and apartments are appearing. Precious species like western capercaillie have reached the edge of extinction,” the petition continues.

National parks and their protection have been a topic in Slovakia for several years now. Zonation, which would create zones in the national parks where it is possible to carry out constructions and where not, was one highly discussed theme. Until today, no concrete steps have been taken.

Slovak national parks make up about 7.5 percent of the country’s territory, reads the analysis of the Institute for Environmental Policy, the organisation operating under the Environment Ministry. Only France has a bigger share among EU countries.