Former special prosecutor offered €70,000 for release. Court decides he will remain in custody

The trial of Dušan Kováčik concluded its sixth day. 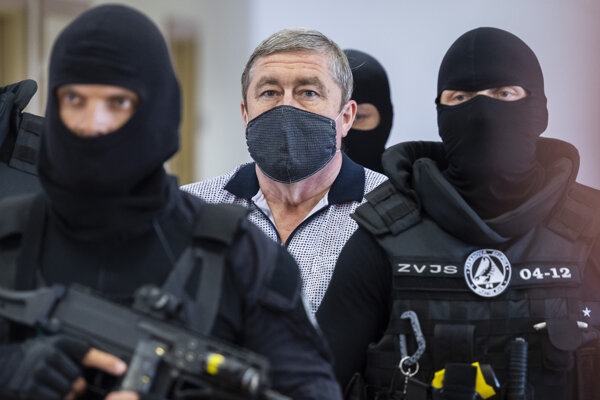 The former special prosecutor, who is currently in collusive custody for preventative reasons, tried to persuade the court to change it to custody using an electronic monitoring device.

Kováčik offered to provide a financial guarantee of €70,000 if his seized property was released. Since judge Pamela Záleská refused his request, Kováčik will remain in custody.

Former mafia boss claims he does not know Kováčik

Among the witnesses who testified on Wednesday was the former alleged boss of the Takáčovci mafia gang, Ľubomír Kudlička. He stated that he does not know Kováčik.

“I would never think of asking someone to impact the defendant in my favour or arrange something for him,” he emphasised, as quoted by the TASR newswire. 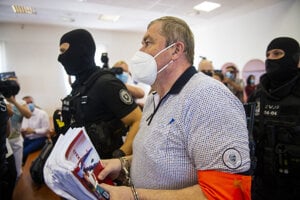 At the trial, the former special prosecutor said that it was the first time he had seen Kudlička in his life.

On Tuesday, a subordinate of the former chair of the Special Prosecutor’s Office testified.

Juraj Novocký, currently a European prosecutor representing Slovakia, said that he does not doubt that Kováčik approved the decision not to file a complaint against the release of Kudlička from custody in 2017. The former special prosecutor was to obtain €50,000 for that according to the testimony of a former member of the Takáčovci group, Matej Zeman.

A former prosecutor of the Special Prosecutor’s Office Blanka Godžová told the court that she received an order from Kováčik regarding this matter. She, therefore, did not lodge a complaint against the decision to dismiss. The former head of the Criminal Office of the Financial Administration, Ľudovít Makó, also confirmed that he had handed over €50,000 to the former special prosecutor.

During his testimony, Makó described how he had taken parts of the investigation file from Kováčik, which was not allowed. 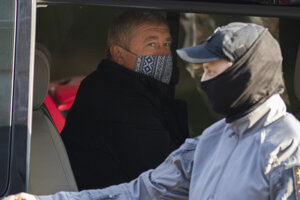 Makó also testified that the former special prosecutor had helped him ward off suspicions about a plot to murder National Criminal Agency investigator Ján Čurilla by making the entire investigation file available.

The National Criminal Agency detained Dušan Kováčik at the end of October last year. He resigned shortly after the indictment.

The former special prosecutor is charged with founding, conspiring and supporting a criminal group; accepting a bribe; the abuse of power by a public official; and endangering a confidential fact.