Good evening. Catch up on the main news of the day in less than five minutes with the Thursday, July 15 edition of Today in Slovakia . We wish you a pleasant read.

Border-crossing rules to change for the partially vaccinated 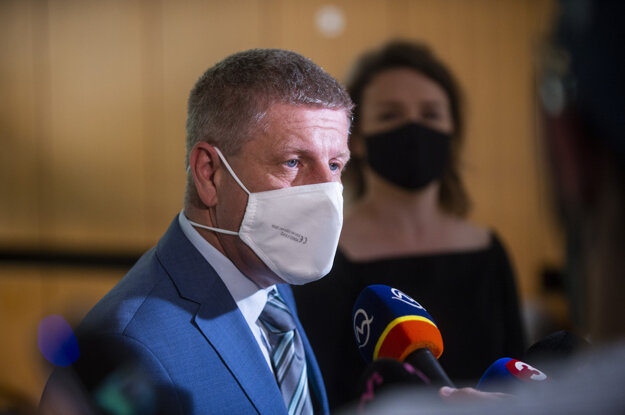 Slovakia will not return to the traffic light system that divided foreign countries into green, red and black according to their epidemic situation. This was suggested after the Constitutional Court suspended the effectiveness of the Public Health Authority ordinance to check whether it is in compliance with the Constitution.

Instead, the ministry will propose a similar system with slightly different rules for people vaccinated with one dose of the vaccine. The Constitutional Court's main objection is that the ministry allowed people vaccinated with only the first dose of two-dose vaccines to avoid quarantine, even though the antibodies needed to fight Covid-19 are not created until after the second dose.

From Monday, July 19, when the ordinance becomes effective, fully-vaccinated people should still be able to avoid quarantine while it will remain obligatory for unvaccinated people, as it was set on July 9. Those vaccinated with the first dose of a vaccine will be obliged to enter quarantine, but this may end once they test negative with a PCR test, which can be taken immediately. The precise wording of the new ordinance should be published on July 16. 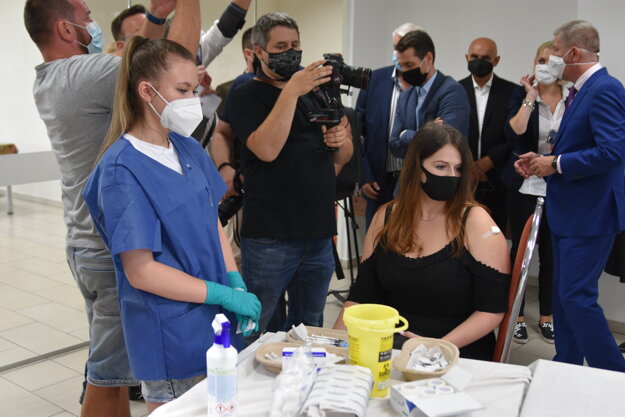 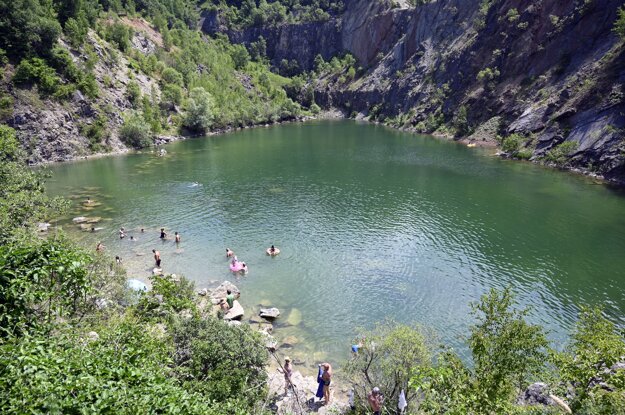 Tourists bathe in a former quarry near the village Beňatina in the district of Sobrance, in which, after being flooded by groundwater, a lake was created. Thanks to the colour of the water and the environment, the lake reminds visitors of a small Croatia. Despite the ban on swimming on warm summer days, the lake is an attraction for people. 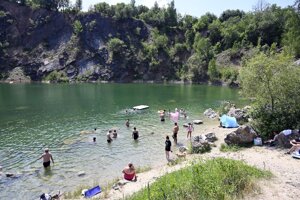 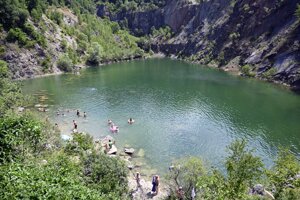 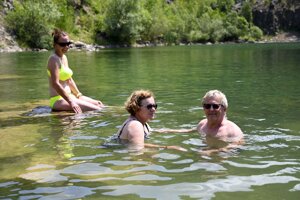 Historian Martin Javor said that it is hard to comprehend what people who left overseas from Slovak territory at the turn of the 19th and 20th centuries were experiencing back then.

“Disembarking in New York must have been an unbelievable shock, especially when nobody had left the village for 1,000 years,” he opined. 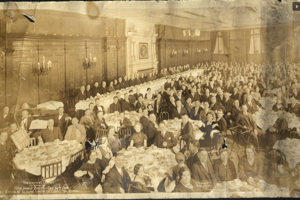 Mistaken for Native Americans. How Slovak emigrants used to arrive to the US Read more 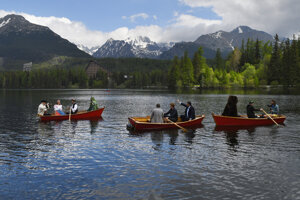 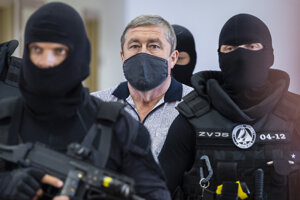 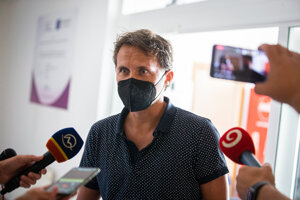 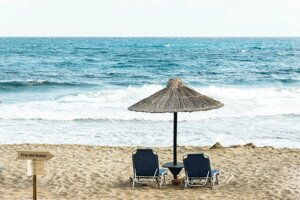 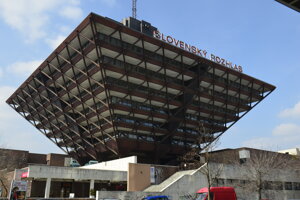 Listening to music in an upside down pyramid Read more