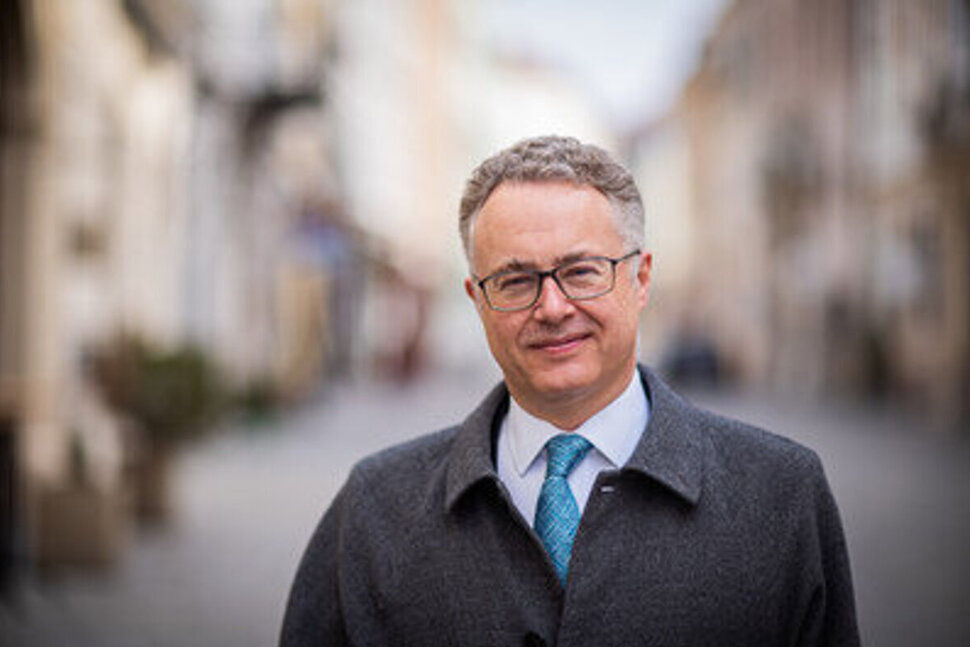 After nearly one year into his term as the UK Ambassador to Slovakia, Nigel Baker is still not sure what some people look like without their masks on. After he presented his credentials to the president in August 2020, he only had a month of what he calls “relatively normal life” before the second wave of the coronavirus pandemic hit Slovakia, resulting in a lockdown that lasted well into the spring.

Ambassador Baker, who has returned to Slovakia 24 years after he first served here as the deputy head of missions in the 1990s, admits the coronavirus and Brexit are the two main things that have kept him occupied, but not the only ones, because, as he says, British ambassadors will always have a long list of things to do in Slovakia.

TSS: Your predecessor Andy Garth told us a year ago that he was leaving you with a list of things he already said yes to in his talks with government ministers. Was it a long list? Have you managed to tick off any of the “assignments”?

NB: Just Covid and Brexit alone meant a lot of things to do, but even putting that aside, there’s a lot of work with supporting existing businesses and trying to bring new ones. My personal theory is that despite the UK leaving the EU, and maybe because of it, there’ll be British companies who will want to come and look at Slovakia, maybe put their European headquarters here. One of the things on the list was making sure that British citizens living in Slovakia and Slovak citizens living in the UK were able to cope with the changes and circumstances of the UK leaving the EU. And then there’s the broader diplomatic work. There’s new stuff coming in every day and that’s a great thing - British ambassadors will always have a long list of things to do here.

TSS: Is there any indication that Brexit, perhaps combined with the pandemic, has prompted some Britons to leave Slovakia and return to the UK?