Good evening. The Monday, July 19, 2021 edition of Today in Slovakia is ready with the main news of the day in less than five minutes. We wish you a pleasant read.

If you don’t want to lose track of the most important events happening in the country, check out our recent Last Week in Slovakia, published earlier today. 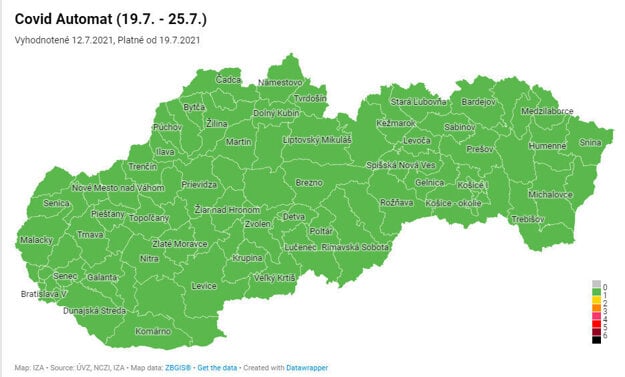 For the first time since Slovakia launched the Covid automat warning system in winter, all of its regions are in the green tier, the best possible classification.

This means that the epidemiological situation is quite good, and the restrictions applied in the respective districts are very mild. People are still required to wear masks in all interiors and public transport, as well as taxis, or when attending a mass event.

At the same time, people still need a negative test result, for example when visiting a water park or wellness centre, or wedding celebrations and parties.

Moreover, new border rules came into force on Monday morning, after the Constitutional Court halted the validity of the latest ordinance issued by the Public Health Authority (ÚVZ). The Court particularly disagreed with a self-isolation exemption applying to people vaccinated with the first dose of two-dose vaccines.

Under current rules, these people need to self-isolate, but can take a PCR test right after their arrival and end their self-isolation if the test is negative. This measure is only temporary, and ends on the morning of August 2.

All incomers need to register through the eHranica form. While fully vaccinated people can avoid self-isolation, those not vaccinated against Covid need to self-isolate for 14 days or take a PCR test no sooner than on the 5th day from arrival. 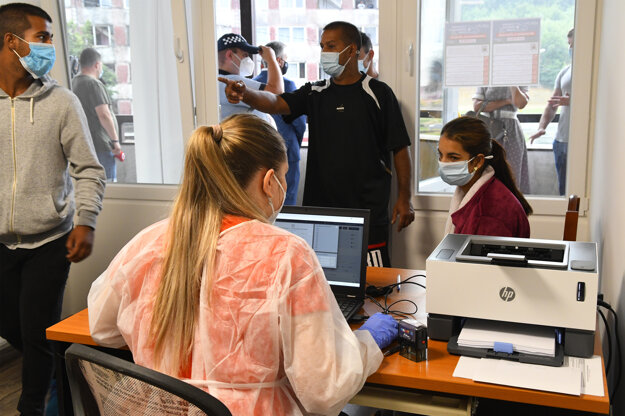 Vaccination at Lunik IX in Košice kicks off. (Source: TASR) 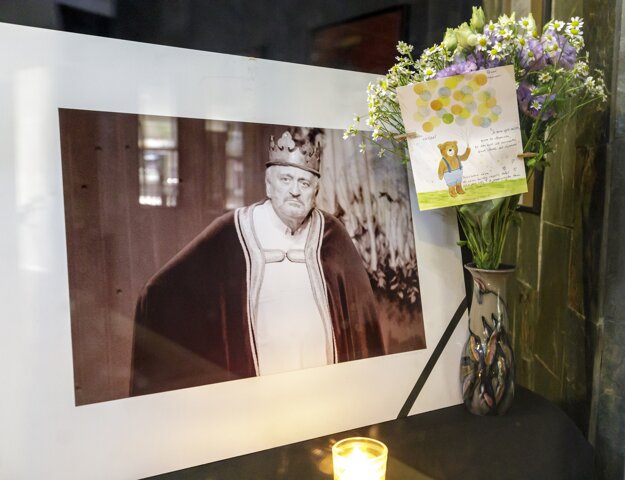 He died at the age of 81 on stage, during a concert with the Bratislava Hot Serenaders in the Bratislava-based Štúdio L+S. The studio was closely linked to his life and which he had led for years. Lasica fainted and attempts to resuscitate him were unsuccessful.

Lasica created an unforgettable duo with Július Satinský in the late 1960s, and they are considered the founders of modern humour in Slovakia. However, the communist regime did not like their political satire and imposed several restrictions on their activities.

“Slovakia has lost one of its most significant figures,” President Zuzana Čaputová commented, expressing her deepest sympathies to the family.

The flood wave from Germany and Austria has arrived in Bratislava. Combined with heavy rainfall on Sunday, the water level of the Danube increased to about seven metres on Monday morning and flooded several areas around the Bratislava boroughs. The water level is said to culminate in the afternoon and then it will start dropping. Authorities say the situation is not critical. 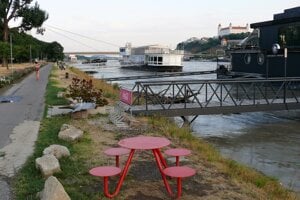 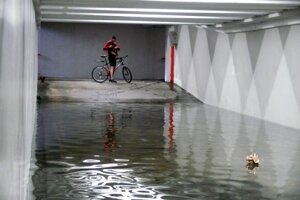 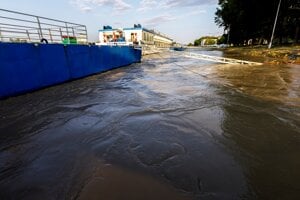 Slovakia has taken steps to ensure the better protection of national parks. In early July, the parliament further processed new legislation, which transforms national parks into viable organisations in accordance with national park rules in Europe. The draft bill was submitted by 18 MPs from all four ruling coalition parties.

The Environment Ministry supports the initiative. In this matter, the ministry found an agreement with activists, who earlier this year launched a petition calling for the reform of national parks. 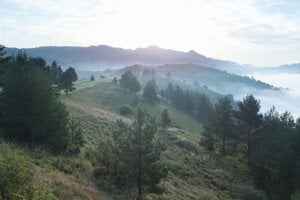 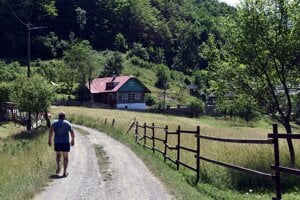 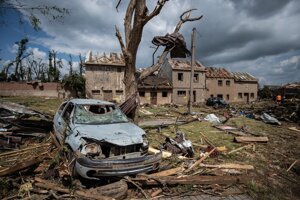 This is what a crisis looks like Read more 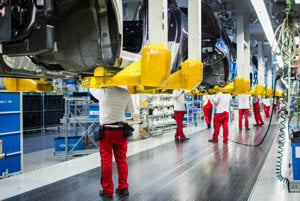