The operator of the Podhájska swimming pool refused the allegations. 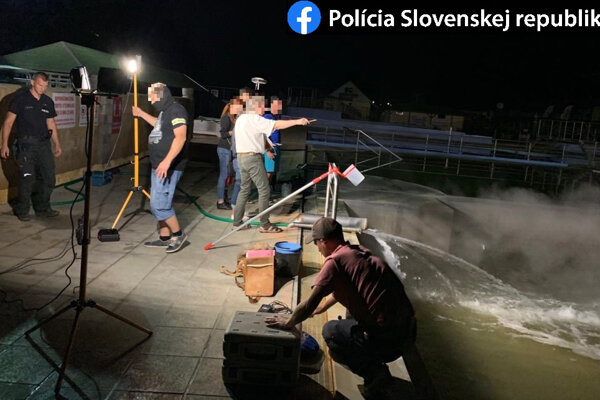 Laws were breached at the thermal swimming pool in the village of Podhájska in the Nové Zámky district. The increased presence of radioactive elements in the water from geothermal drilling was kept secret, the Environment Ministry reported.

The ministry noted that the value of the given elements significantly exceeded healthy limits. The pumping of geothermal water into a public swimming pool was permitted in the past on the basis of falsified analyses of water composition, the ministry added.

“As the controls of the Slovak Environmental Inspectorate and investigation of police showed, under former governments, state authorities neglected to do so in violation of the law in the facility using the geothermal drill in Podhájska,” the ministry noted, as quoted by the SITA newswire. “Owners of the drill and operators of the swimming pool neglected several legal duties, and they increased their incomes without authorisation.”

The ministry said that it is regrettable that the respective bodies did not take steps in the given case. Breaching laws and valid rules has become a long-term phenomenon at Podhájska's public swimming pool.

The Podhájska swimming pool reportedly pumps the water from the geothermal drill and uses it in the pools without valid authorisation. The inspectorate fined the company €128,978, which the company appealed.