Štefánik was a gifted networker. He would have enjoyed social media 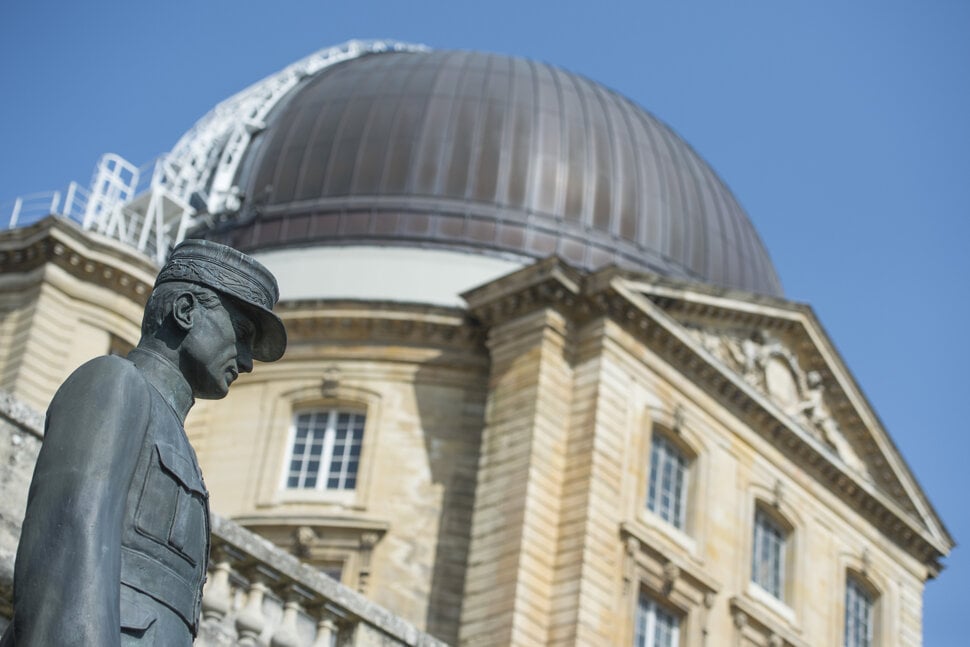 The statue of General Milan Rastislav Štefánik by the Meudon Observatory in Paris, where the Slovak astronomer worked after his arrival in Paris in 1904. (Source: Martin Baumann/TASR)
Font size:A-|A+

Milan Rastislav Štefánik was a narcissist who mastered the skill of twisting people around his finger and turned himself into a legend.

“He was extremely ambitious,” historian Michal Kšiňan, who recently published the first scientific biography of Milan Rastislav Štefánik, told The Slovak Spectator. “He loved creating a legend about himself.”

The promising and widely travelled Slovak astronomer who left the craft behind in summer 1914 to pull his weight in the establishment of Czechoslovakia had a gift of storytelling and enjoyed the attention of women.

Everyone looks at Štefánik positively because he was never in Slovak politics. He couldn't make anyone angry.

Most importantly, coming from a poor background, the Slovak scientist with constant financial problems soon learnt after his arrival in Paris in 1904 what it takes, in addition to big dreams, to climb the social ladder and succeed.

“Quickly enough he understood that being a scientist was not enough, and he began to focus on people who had money and who could support him,” said the researcher, who is publishing the first scientific biography of Štefánik this year.

Having a talent for networking, the prominent Slovak – voted the greatest Slovak in a televised poll in 2019 – went on to also use this talent during wartime politics to acquire support for the Czechoslovak cause.