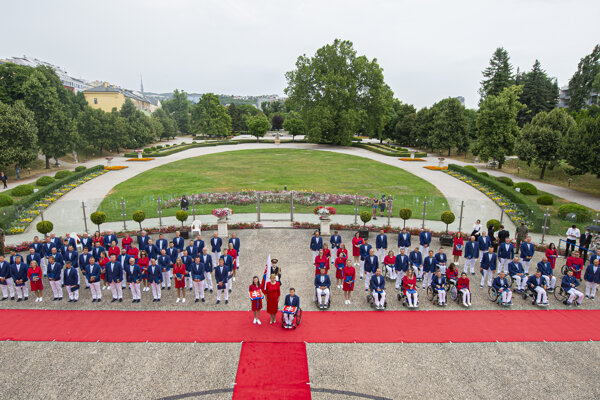 The Slovak athletes to represent Slovakia at the Olympics in Tokyo took a joint oath at presence of President Zuzana Čaputová. (Source: TASR)
Font size:A-|A+

The team that Slovakia is sending to Tokyo is the smallest it has had at the summer Olympics since the country emerged as an independent state in 1993. Yet the hopes for those attending the upcoming Olympics are high, pinned on shooters, cyclists, water sports and athletics representatives.

President Zuzana Čaputová acknowledged their extraordinary strength of body and spirit, given that they were preparing for the games under great uncertainty caused by the Covid-19 pandemic. 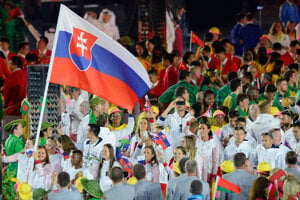 “The uncertainty as to whether the Olympics will take place at all did not deter you,” said Čaputová after the athletes took a joint oath prior to their departure for Japan. “In the desire to achieve success for yourself and for Slovakia, you have not slowed down. You are an inspiration for all Slovakia.”