News digest: Slovak Olympic team is the smallest in country's history, but medal hopes are high

Efforts to improve the independence of the Slovak justice system have continued in 2020. Pride will be online this year.

Good evening. Catch up on the main news of the day in less than five minutes with the Thursday, July 22 edition of Today in Slovakia . We wish you a pleasant read. 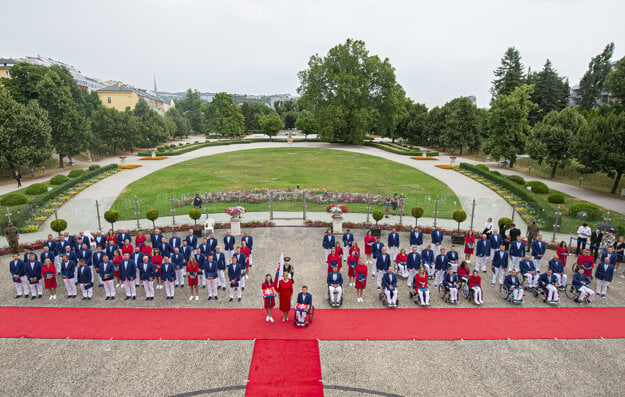 The team that Slovakia is sending to Tokyo is the smallest it has had at the summer Olympics since the country emerged as an independent state in 1993. Yet the hopes for those attending the upcoming Olympics are high, pinned on shooters, cyclists, water sports and track and field athletes.

Team Slovakia will be represented by 41 athletes in Tokyo, 10 fewer than at the 2016 Olympic Games in Rio de Janeiro. 19-year old archer Denisa Baránková is the youngest competitor on the team, while 45-year South African native and golf player Rory Sabbatini is the oldest.

Out of the attending athletes, six already have Olympic medals. Walker Matej Tóth is the only one with Olympic gold at home.

The website Bestsports.com predicts that the Olympics in Tokyo will be especially successful for Slovakia. In late June the website predicted a total of six medals, including four gold for the country, in the canoeing, shooting and cycling disciplines.

Rule of law in Slovakia improved 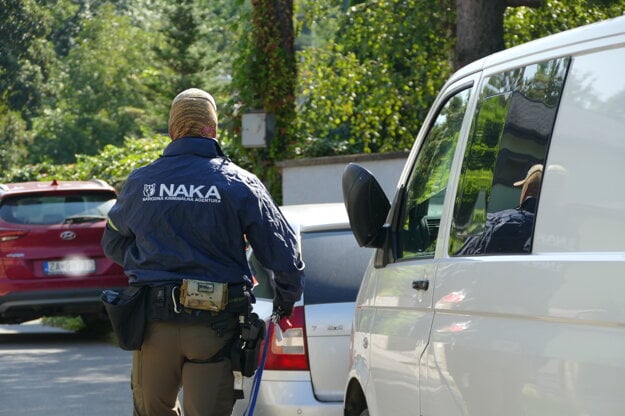 The police raided homes of several people linked to the corruption at Žilina courts. (Source: TASR)

Important efforts to improve the independence of the Slovak justice system have continued in 2020, while the country’s efforts to repress corruption have significantly increased, says the EC's Rule of Law Report 2021.

At the same time, the need to improve the legislative process by strengthening the involvement of stakeholders and civil society remains.

In the report, the EC pointed to the adoption of an extensive reform of the Constitution and the implementation of legislation regarding the justice system, in particular, the Constitutional Court and the Judicial Council, in December 2020, as well as the efforts to address corruption in the judiciary.

It also mentioned the reform of the court map that is currently being prepared and which has generated a number of comments from stakeholders. The establishment of the Supreme Administrative Court and the fact that a new general prosecutor and a new special prosecutor were elected through a more transparent procedure were highlighted in the report as well. 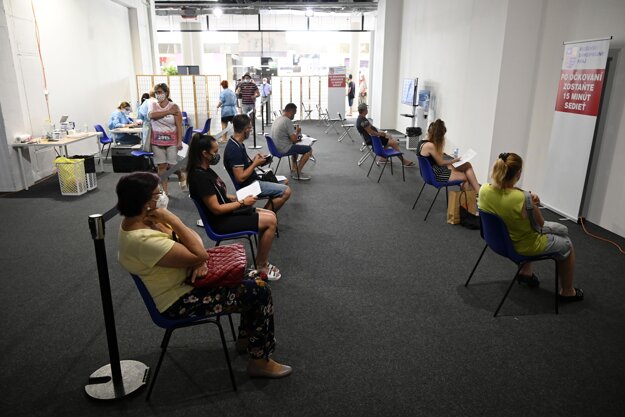 Thousands of small, freshwater jellyfish have been seen in the water reservoir Teplý Vrch near Rimavská Sobota, in Banská Bystrica Region. The dam contains the warmest water in Slovakia. 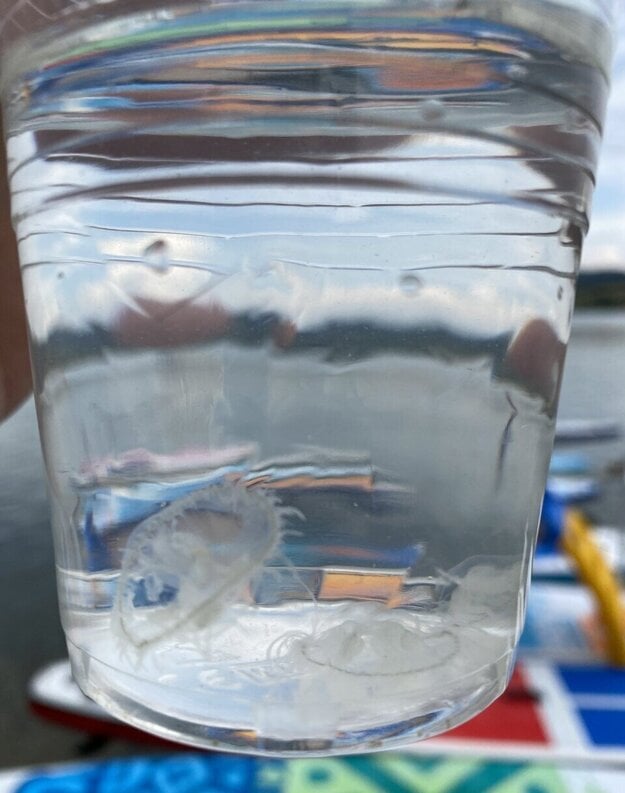 I wish people would perceive us as an enrichment, not as a 1,000-year-old disease that still occurs here, says a Slovak-Hungarian writer when asked how Hungarian identity is perceived in Slovakia. 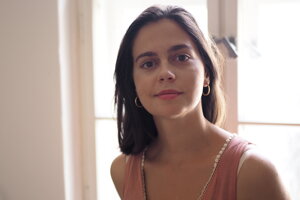 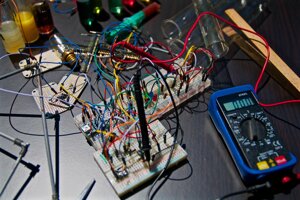 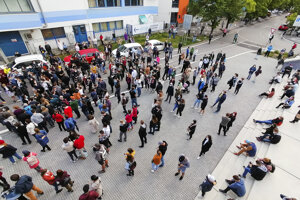 Another wave of pandemic politics is upon us Read more 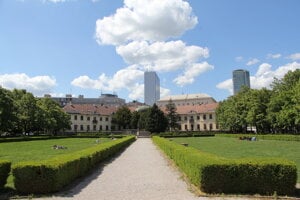 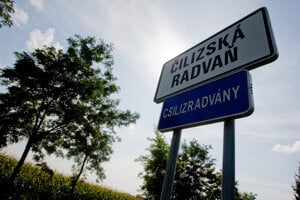 One language for work, one for home. What bilingualism means for Hungarians in Slovakia Read more