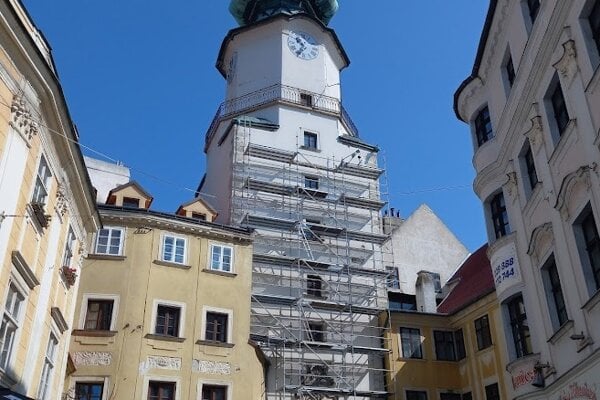 Researchers are readying themselves to unlock secrets held inside an 18th century statue as recently-started restoration work on one of Bratislava’s best-known tourist sites, Michael’s Tower, gives them the chance to open it after more than 170 years.

Michael’s Tower is one of the most popular historical sites in Bratislava - both because it offers an insight into the history of the city’s fortifications, but also the view from its balcony over the whole of the Old City.

But the copper sculpture of St Michael the Archangel on its very top – which is being restored as part of the tower’s reconstruction works - is literally filled with historical and religious artefacts dating back centuries.

“Finding and researching the artifacts and documents that should be hidden inside of the body of St Michael’s statue will be an interesting part of expert work [during the reconstruction],” Patrik Baxa, an architect and expert on historical architecture who has written about Bratislava’s major sites, told The Slovak Spectator. 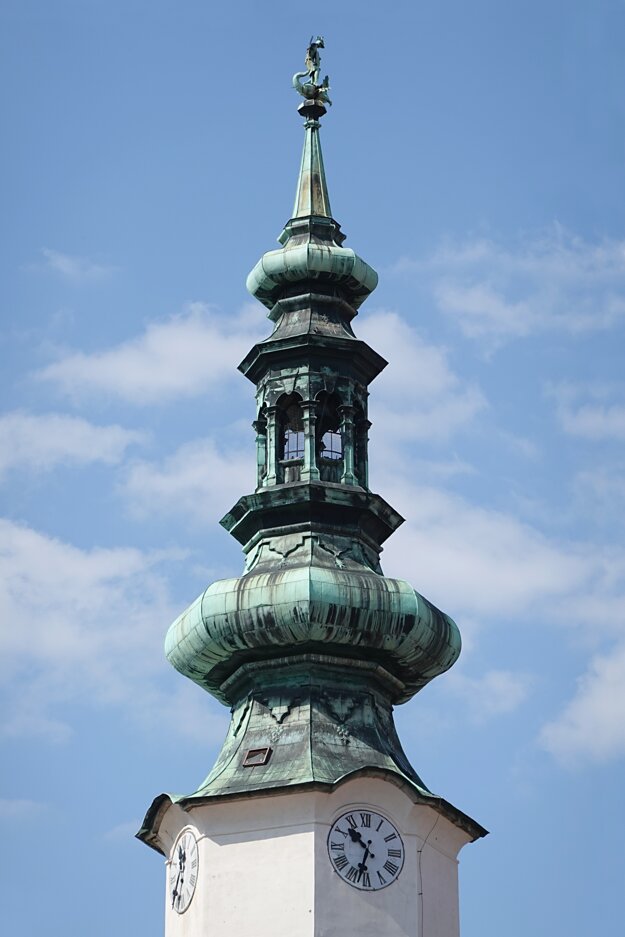 History of the tower and sculpture

Michael’s Tower is the only one of the four original gates of the city’s mediaeval fortification system. The remaining three – Laurinská, Rybárska and Vydrická - were pulled down along with fortification walls in the late 18th century as the city grew. Moves to have Michael’s Gate pulled down were documented as late as 1894.