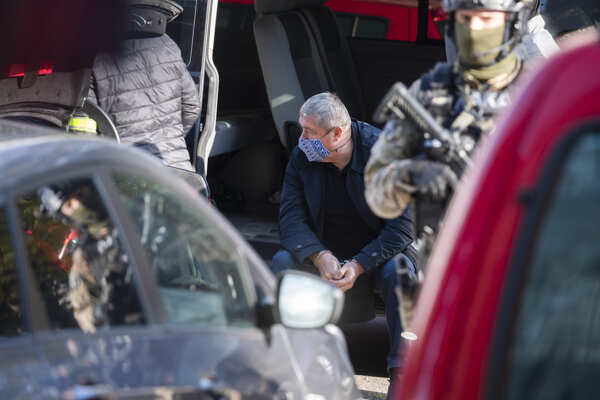 When the current coalition leaders want to illustrate how they are delivering on their anti-corruption promises, they are usually quick to point to the work of the police and the arrests of former high-profile public officials. But the reports about fights between different branches of the security forces investigating major corruption scandals show that it is not a straightforward process.

One year after the Slovak police’s elite unit The National Criminal Agency (NAKA) launched a series of raids against top representatives of the Police Corps, the Financial Administration and the Slovak Information Service (SIS), the institutions involved are prosecuting each other's people and fighting over the release of files. There have even been armed interventions.

It is clear from the statements of NAKA and the Inspectorate of the Interior Ministry that there is tension between the two institutions, although their superiors deny the allegations about a war among the police. Such allegations are mostly voiced by the opposition Smer and Hlas parties, and by the coalition's Sme Rodina.

The National Security Bureau (NBU), the general prosecutor and the Police Corps president have warned about conspiracy theories and insist that both NAKA and the inspectorate are only doing their job. 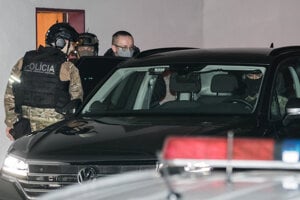 The inspectorate, or the Bureau of the Inspection Service, is an independent body running under the Interior Ministry. Its task is to investigate all types of crimes committed either by police officers or by prison guards.

Former investigator Peter Vačok refutes the notion of a war between the inspectorate, the SIS and NAKA investigators.

“If the inspectorate receives a criminal complaint or harbours suspicions, it is obliged to act,” Vačok told The Slovak Spectator. “It’s their job, not a war.”

How the conflict started