The scorched castle deep in the Small Carpathians

The hike from the village of Borinka to Pajštún Castle offers breathtaking views. 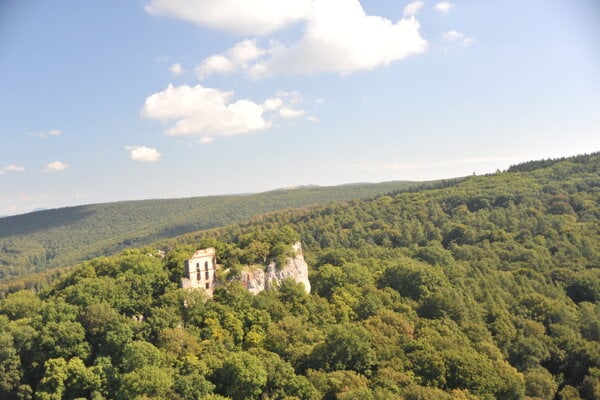 The ruins of the Pajštún Castle sit atop a hill less than six kilometres from the neighbouring village of Borinka. Built in the 13th century, the mediaeval castle was one of many fortification strongholds erected along Slovakia’s southern foothills to warn of any potential invaders to the region. Although the castle was partially reconstructed after a fire in the mid-18th century, the current remains are a result of Napoleon and his army who severely destroyed the castle in 1809.

Only some of the castle’s walls still remain. They impressively circle a still discernible central courtyard. Partly ensconced by the greenery below, an entrance way and arch are still evident amongst the remains. The 45-minute hike from the village of Borinka through the Small Carpathian woods is breathtaking, and the ruins at the top and the view of the Záhorská nížina lowlands and villages below are a worthwhile reward. 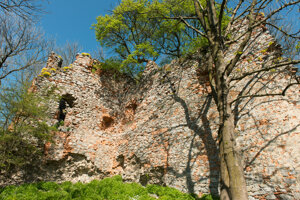 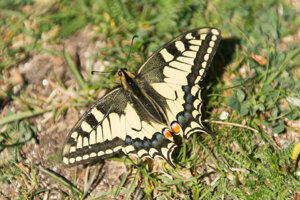 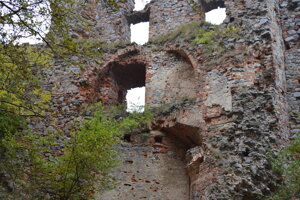