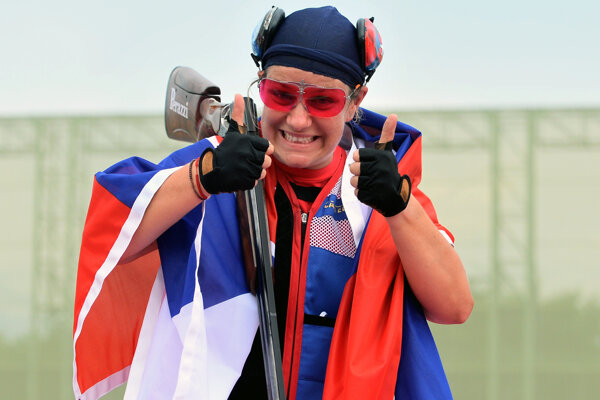 Zuzana Rehák Štefečeková celebrates her victory in the women's trap at the 2020 Summer Olympics in Tokyo. (Source: TASR)
Font size:A-|A+108

It is her third Olympic medal in trap. She already has two silver medals from the 2008 Olympics in Beijing and 2012 Olympics in London. 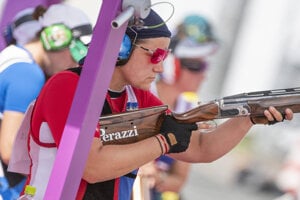 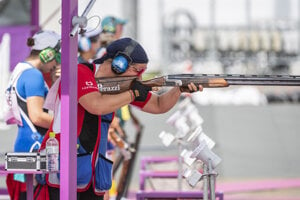 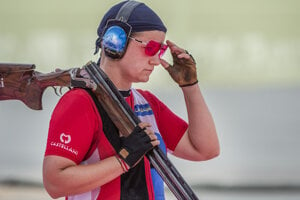 A native of Nitra, Rehák Štefečeková advanced to the finals after winning the qualification round, where she hit all 125 targets. She broke the world qualification record.

She is the first shooter in history to hit every single target in a qualification round, Sme wrote.

"I did not expect this at all," she said after the qualification round, as quoted by the TASR newswire. "I told myself in the morning that I will try to get ahead of my rivals to have my place in the finals secured."

Going into the competition, her goal was to break her personal record of 122 targets.