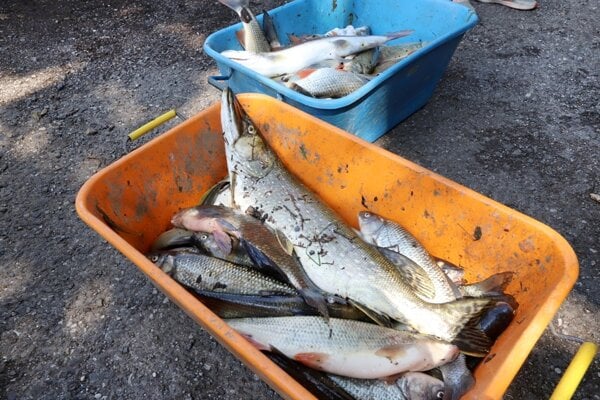 More than 5.3 tonnes of dead fish has been removed from the Hron River following a digestate leak from a biogas station in the village of Budča, near Zvolen.

The Slovak Environmental Inspectorate (SIŽP) can fine the polluter with up to €165,000.

The dead fish were first spotted near the village of Trnavá Hora on the morning of Monday, July 26 by some fishermen. The water was turbid and it stank, as Richard Štencl of the local branch of the Slovak Fishermen Association told the TASR newswire. 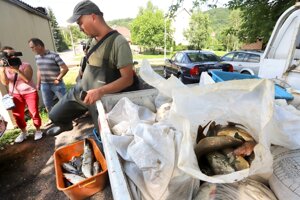 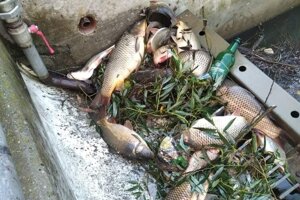 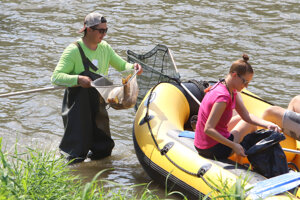 They quickly contacted the SIŽP and the police, which started investigating the case. Firefighters were called to the site as well.