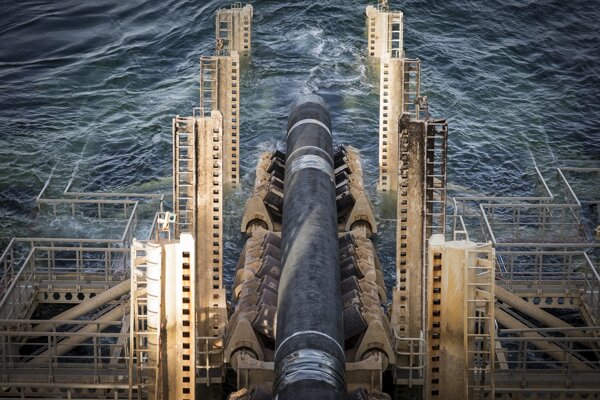 While Poland and Ukraine expressing displeasure over the US-Germany deal allowing completion of the controversial Nord Stream 2 pipeline, Slovakia did not join the criticism.

The Slovak side expects some of the Russian gas to be transited via this pipeline through Germany and the Czech Republic to Slovakia, and then on to Austria and Italy. The semi-state company Eustream, a natural gas transmission network operator in Slovakia, does not see Nord Stream 2 as representing a loss of position for the country or the company, its spokesperson Pavol Kubík told The Slovak Spectator.

The 1,200 Nord Stream 2 running under the Baltic Sea from Russia to Germany will have a total transport capacity of 55 billion cubic meters of gas per year. 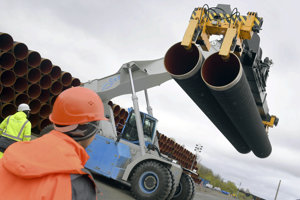 In the most recent development, on July 21 the United States and Germany announced a deal to allow the completion of Nord Stream 2 without the imposition of further US sanctions.

Energy sector analyst Karel Hirman has pointed out that the US-Germany deal is only a political declaration without any enforceable obligations. He expects the impact on Slovakia to only be visible once it is applied in real life.

"With this declaration, Berlin has paradoxically swept its (and Russian) long-term argument from the table, that Nord Stream 2 is a purely commercial thing and that it does not threaten anyone in Europe; on the contrary, it is even supposed to strengthen Europe’s energy security."

The US - Germany declaration