Discover one of Slovakia’s best-preserved and most imposing castles

The inventory of impossible extravagance is endless at Červený Kameň. 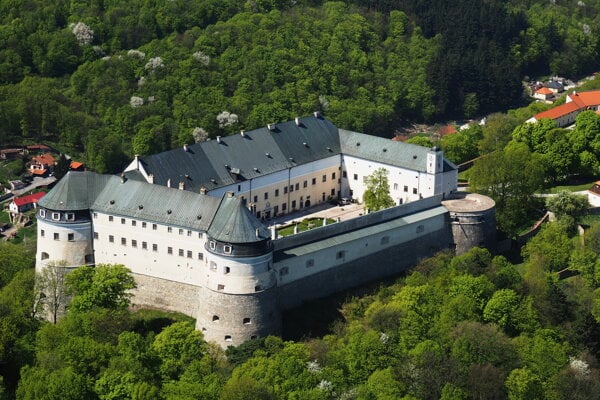 Between the 16th and mid-20th centuries, the renowned Pálffy family were fortunate enough to call the Červený Kameň (Red Rock) Castle home. But to anyone born outside an order of Hungarian noblemen, their humble abode will be seen as nothing short of a monumental palace, now one of the most imposing and best-preserved castles in Slovakia.

Originally constructed in the 13th century in the foothills of the Small Carpathians, Červený Kameň was later owned by the prosperous mining magnate Anton Fugger, who began its transformation into both an ultimate fortress and a luxurious Renaissance residence.

Fugger’s rebuilding took place under the artistic guidance of Albrecht Dürer arguably the most talented German painter of all time and also a pioneer of design. Dürer’s finesse coupled with Fugger’s wealth produced a quite wonderful structure of style and stolidity.

The dominant feature of the courtyard, a stone statue of a deer and a broken wheel, shows that Červený Kameň was once owned by the Pálffy family, the powerful noblemen of the Hungarian Kingdom. They took power of the castle and the surrounding areas at the end of the 16th century. 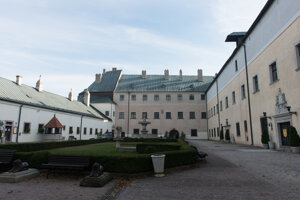 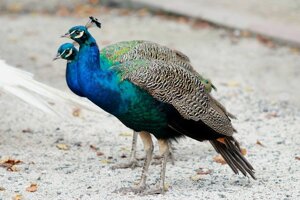 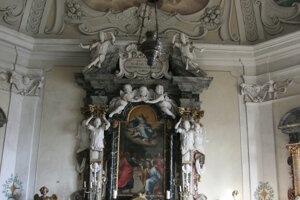 Červený Kameň Castle - Spectacular Slovakia travel guide (22 photos)
Sorry, you have just exceeded the allowed number of devices
This subscription grants access to the locked content of Spectator.sk and SME.sk for only one person through a maximum of three different devices or browsers.
To continue reading the article on this device, please update the list of devices in the profile settings.
Administer devices
You can read everything about device settings here.