Have you ever heard of “Slovak Stonehenge”?

Apart from Bratislava, Holíč was the only imperial seat in Slovakia. 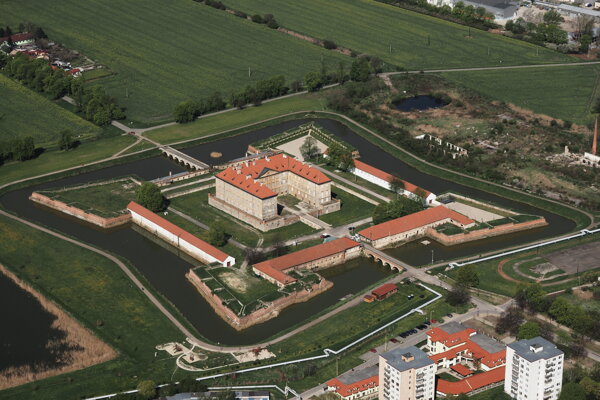 Holíč Castle is a baroque-classicistic edifice with a specifically shaped mediaeval fortification.

It was built in the centre of the town in the late 12th century and occupies an attractive position on a trade route.

The most famous owner of this estate was Francis Stephen, the Duke of Lorraine and husband of Empress Maria Theresa. Apart from Bratislava, Holíč was the only imperial seat in Slovakia. During Maria Theresa’s reign, the castle was developed into a beautiful summer residence for the royal family.

After 1918, it became a property of the state and was used as a school. Though declared a national cultural monument in 1970, it underwent an unsuccessful privatisation after the fall of the communist regime.

Now the U-shaped castle is back in the hands of the Holíč municipality and undergoing a much-needed reconstruction. Despite being past its best days, young newlyweds frequently take advantage of the nostalgia with photos on their big day.

Part of the castle is town museum and besides other visitors can learn about the history of faience ceramic production in the city. Its manufactory was founded in 1743 by Francis of Lorraine. 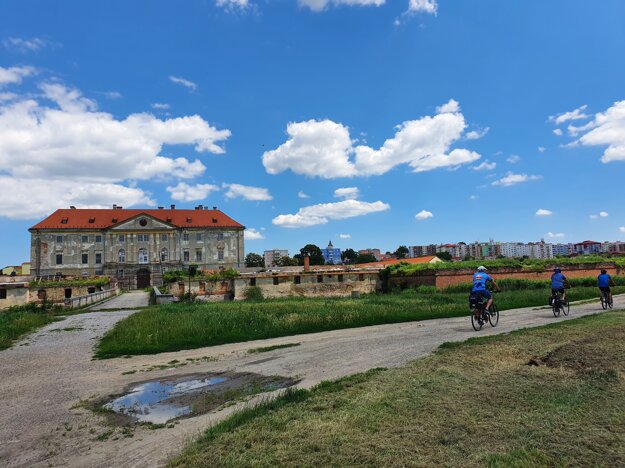 Holíč Castle (Source: Radka Minarechová)
Sorry, you have just exceeded the allowed number of devices
This subscription grants access to the locked content of Spectator.sk and SME.sk for only one person through a maximum of three different devices or browsers.
To continue reading the article on this device, please update the list of devices in the profile settings.
Administer devices
You can read everything about device settings here.