Smolenice, one of the prettiest places in the Small Carpathians

It boasts of a cave and castle that looks almost lost in the forest from a distance. 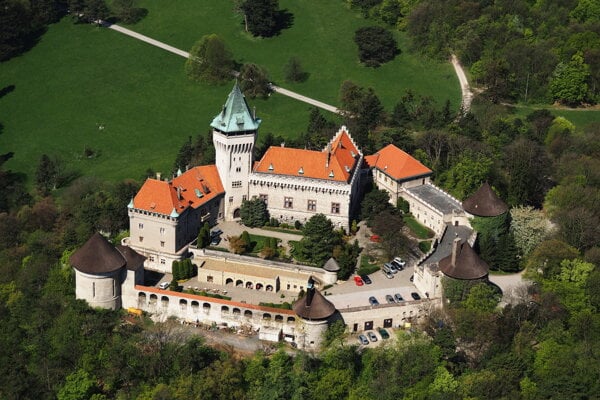 Known mostly because of its castle, the village of Smolenice is one of the prettiest places in the Small Carpathians.

Near the village is the Driny Cave, and also Záruby, the highest hill of the Small Carpathians, a popular place for hiking.

The Driny Cave is the only one in western Slovakia open to the public and ranks among the main tourist attractions of the Small Carpathians.

Compared to other Slovak caves open to the public, it is smaller, but its interior is charming.

The first attempt to enter the cave was made by Prussian soldiers during the Austro-Prussian War, but it was only fully explored during the 20th century. The 450-metre tour shows rich limestone formations, typical curtains of stone with tooth-like edges.

The most beautiful formations in the cave are thin sheets of rock called elephant’s ears. Observant zoologists can spot 11 types of bats.

To reach the cave go to the Jahodník recreation area and take the marked trail, about 15 minutes’ walk from the parking lot. 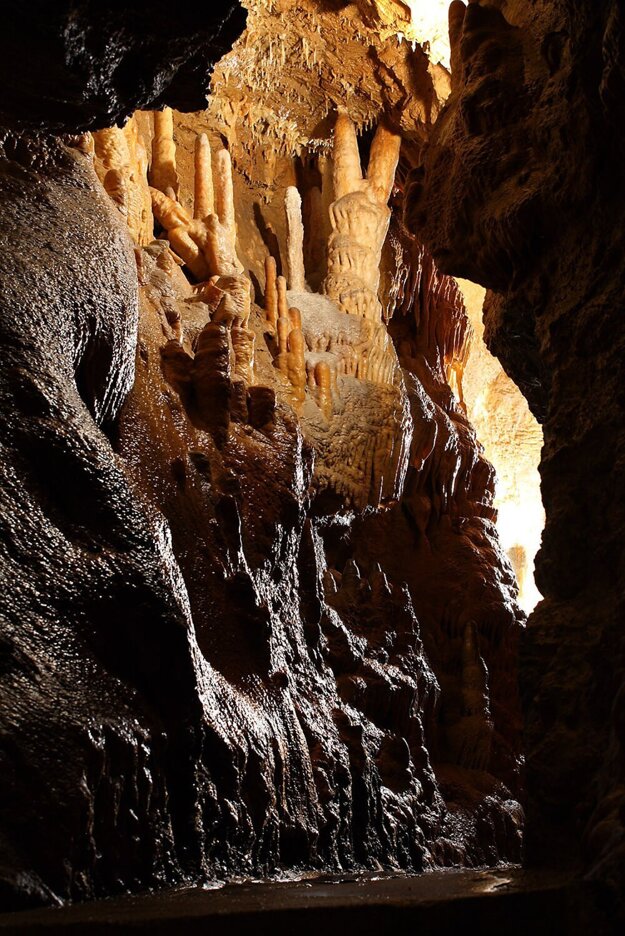 Driny Cave (Source: Michal Rengevič)
You have just exceeded the number of devices allowed.
Your active subscription only allows a limited number of browsers to access locked content.
To continue reading this article on this device/browser, please edit the list of registered devices in your profile settings here:
manage devices
You can read all about device management here.