Good evening. Welcome to the Tuesday, August 3, 2021 edition of Today in Slovakia. Read the main news of the day in less than five minutes.

Ministry is rewriting measures for the third wave 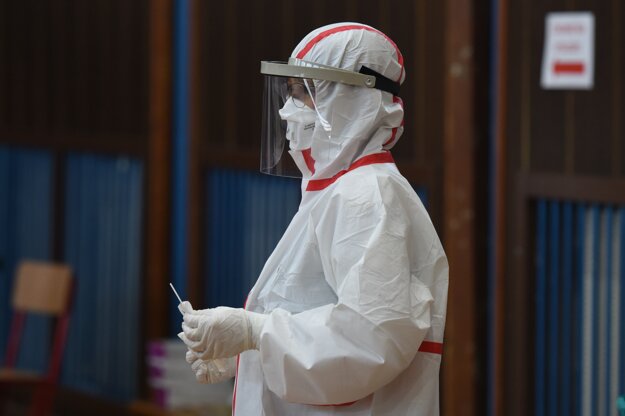 Vaccinated people in Slovakia cannot be sure that the potential closure of restaurants, cinemas or theatres in the third pandemic wave will not concern them.

The ultimatum of the coalition party Sme Rodina and its leader Boris Kollár , that the rules for unvaccinated people with a negative Covid test result should be equal to those who are vaccinated, effectively brought down the plan of measures the ministry had prepared for Slovakia in the third pandemic wave.

Some easing of measures was planned for people who have received one dose of the vaccine or those who had Covid-19, though they would face more limitations than the vaccinated if the infection numbers are very high. The limitations and measures would have automatically applied towards the unvaccinated.

"Now it all needs to be rewritten," said Henrieta Hudečková, chief epidemiologist of the Health Ministry and member of the consilium of experts who prepared the new rules . The changes will harm the vaccinated, she added, because the superinfectious Delta variant will spread faster in Slovakia if antigen tests are put to use.

A number of coalition MPs are dissatisfied with the police's conduct during the recent protests against vaccination in the capital, when protesters stalled the traffic in downtown Bratislava and attacked journalists and passersby.

Along with ongoing tensions among the law enforcement bodies, this has eroded the trust of part of the coalition in the Police Corps President, Peter Kovařík. Za Ľudí MP Juraj Šeliga asked the head of the defence and security committee of the parliament, Juraj Krúpa of OĽaNO, to summon Kovařík for questioning in front of the committee. The committee may recommend that he be dismissed from the top police post.

Meanwhile, the far-right ĽSNS leader Marian Kotleba is calling on people to come to Bratislava for longer and larger protest on Thursday and Friday, with the aim of blocking several traffic junctions in the city, the Denník N daily reports. The police said they will intervene if a public disturbance arises. 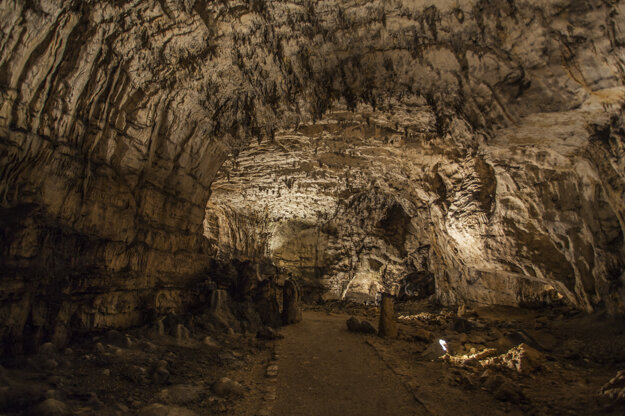 The Demänovská Jaskyňa Slobody cave, part of the longest cave system of the Carpathians, was found one hundred years ago on this day.

On August 3, 1921, a Czech teacher named Alois Král took advantage of the extremely dry weather and climbed through a dried-out river bed to the underground channels of the Demänovka River. There he found the cave, which was so impressive that efforts were quickly begun to protect and preserve it.

Read all about Slovakia's caves and caverns in this feature story from the Spectacular Slovakia travel guides. 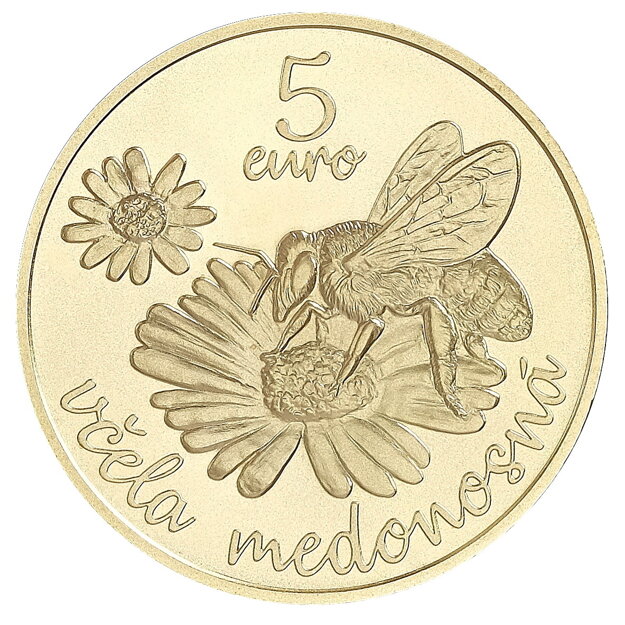 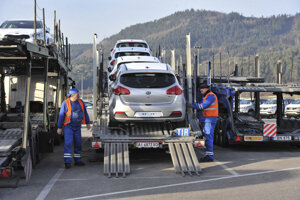 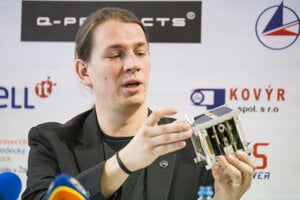 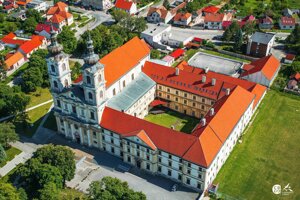