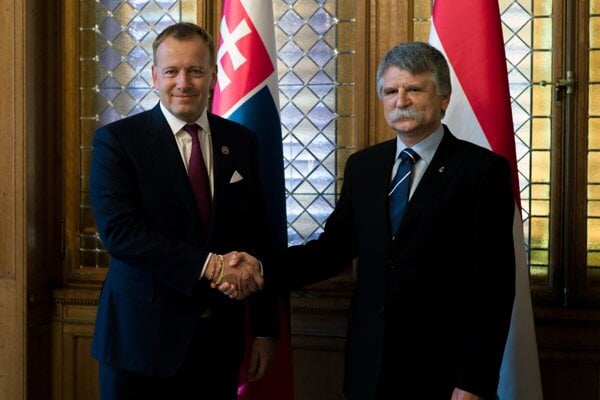 The way the top Hungarian representatives continue to broach historical issues is not in line with the declared efforts for good bilateral relations with Slovakia, said Foreign Affairs Minister Ivan Korčok (SaS nominee) in response to the recent statement of Hungarian Speaker of Parliament, László Kövér, in the south-western Slovak town of Šamorín earlier this week. 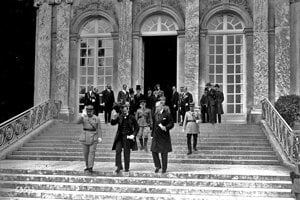 In the statement, Korčok admitted that he was disappointed how the Hungarian state officials issue history lessons and directly refuted the statements that Kövér uttered in Šamorín, where he attended the August 2 unveiling ceremony of a memorial to the Hungarians expelled from Šamorín.

"I definitely reject that the second highest official of Hungary has the need to come give his view of history right in Slovakia," Korčok stated.

Slovakia's Speaker of Parliament Boris Kollár echoed this in his statement as well.

On Thursday, the Foreign Ministry announced that it has sent a diplomatic note to Hungary, expressing regret over Kövér's participation and statements in Šamorín on August 2.

The ministry demands that Hungary follow diplomatic standards and inform the Slovak side about the purposes of its state representatives' visits to Slovakia in advance.