Peter Kalmus was treated in a local hospital and discharged. 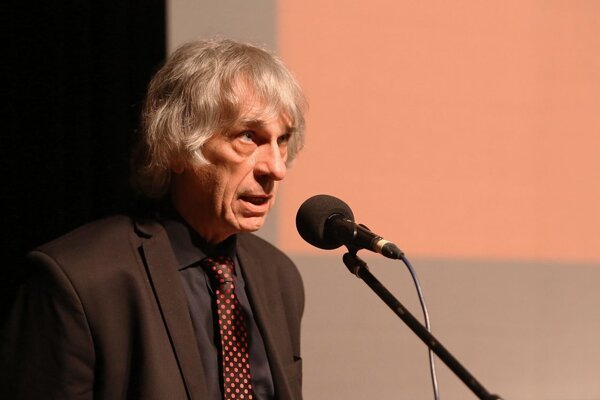 Artist Peter Kalmus was attacked and beaten in the town of Martin on August 4.

He was later taken to the hospital, where he was treated and subsequently discharged, the Týždeň weekly reported.

Kalmus made headlines, for example, for spraying the bust of former communist politician Vasil Biľak in the village of Krajná Bystrá (Prešov Region) with red paint, together with another artist, Ľuboš Lorenz. Both were punished by the district court in Svidník back in December 2018.

His name was also mentioned in the case involving the removal of communist symbols from a memorial to fallen Soviet soldiers in Košice. He was acquitted by the Košice Region Court in February 2019.

Kalmus had to call for help 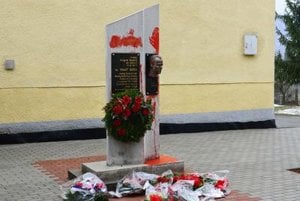 On August 4, Kalmus attended the unveiling of a bust of Alexander Dubček, one of the main faces of the communist reform movement known as the Prague Spring in 1968, on the occasion of the 100th anniversary of his birth.

Apart from the artist, Dubček’s son Pavol, the head of the Matica Slovenská cultural institution, Marián Gešper, and several representatives of the Smer party, were present.

Týždeň reported that the police and the paramedics arrived, but only after Kalmus himself called them. Nobody else reportedly responded to the incident.

The police have refused to provide details about specific people, adding that they only inform the public about cases and to the extent allowed by the investigation's status, as reported by the TASR newswire.

Several people and activists from Košice who know Kalmus have condemned the attack, the Korzár regional newspaper reported.