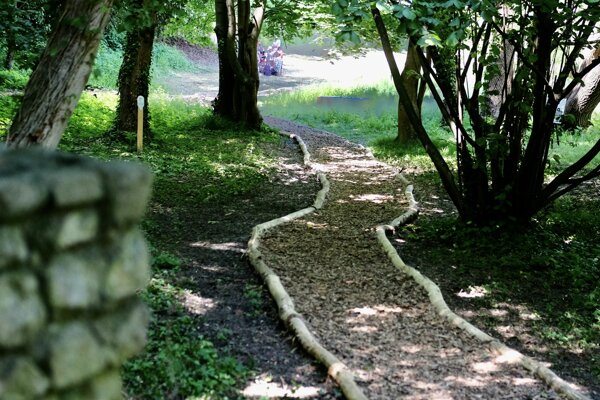 Horský Park, close to the very centre of Bratislava, is one of the capital’s most popular, and largest, green areas, attracting locals and tourists alike.

But just a few dozen metres from the park lies an until recently almost forgotten natural attraction with a rich history connected to one of the city’s most important figures.​

​The Prϋger-Wallner garden, which recently began opening daily to the general public, was created by Heinrich Prϋger, the man behind the Savoy-Carlton hotel on what is today’s Hviezdoslavovo Square.

Home to a unique wetland habitat, the garden was completely forgotten about after WWII, but after restoration work over the last year is now drawing in visitors.

“I love to come here,” said Adriána Nováková, a regular at the garden. “I like its combination of wild and maintained greenery, and the feeling of privacy it gives,” she told The Slovak Spectator.

The story of a forgotten garden

Heinrich Prüger (1867-1929) was a world-renowned hotel manager and after running top hotels in Paris, London, and New York, he returned to his native Pressburg, today’s Bratislava, with his British wife Helen Chapman. 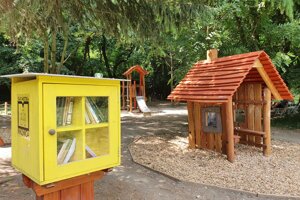 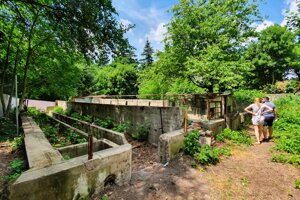 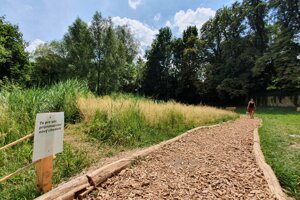 He gradually bought three buildings on today’s Hviezdoslavovo Square and rebuilt them into the impressive Savoy-Carlton hotel complex which opened in 1913.