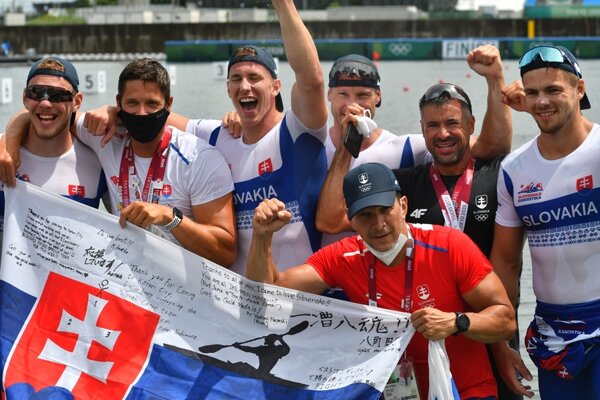 Slovakia has its fourth medal at the 2020 Summer Olympics in Tokyo.

The men's K4 team, with Samuel Baláž, Denis Myšák, Erik Vlček and Adam Botek in the crew, ended third at the finals of the 500m sprint. 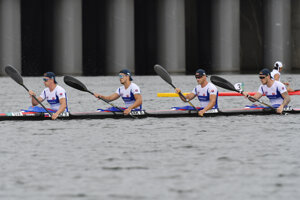 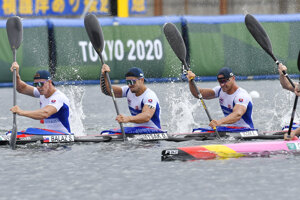 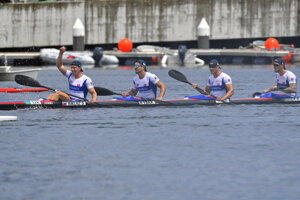 It was the first Olympics for Baláž and Botek. Myšák was part of the team that won silver in 2016 in Rio, while for Vlček, it was the sixth Olympic Games competition and fourth medal.