Where the legend of the murderous Blood Countess lives on

Elizabeth Báthory’s tenure at Čachtice Castle was only a short episode in its history, but her name draws thousands of tourists every year. 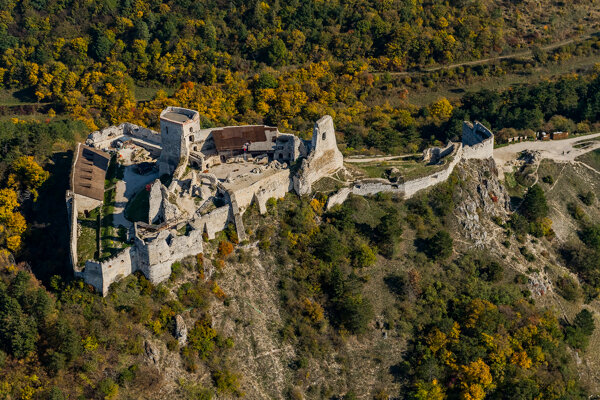 Čachtice Castle is inseparably linked with the infamous Elizabeth Báthory, known as the Blood Countess.

The first mention of the castle dates back to the first half of the 13th century when it served as a border-line fortress. The castle had several important owners including Hungarian oligarch Máté Csák, Stibor from Stiborice and the Nádasdy family.

After a dreadful fight against the Ottomans, Ferenc Nádasdy died in 1604, and his wife Elizabeth took over administration of his property. As legend has it, she was investigated for murders of several hundred maidens and allegedly bathed in their blood. She was imprisoned at the Čachtice Castle in 1611, where she died confined at the castle which later turned into ruins. Archaeologists failed to find her grave during the two-year reconstruction completed in spring 2014.

While Elizabeth Báthory’s tenure at the castle was only a short episode in its history and there is no definite proof she really bathed in blood, her name draws thousands of tourists every year. 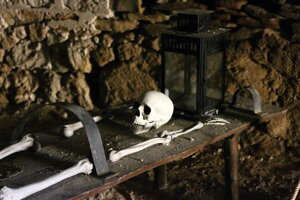 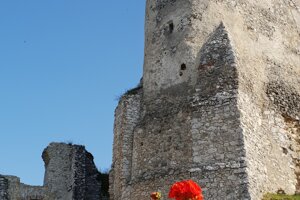 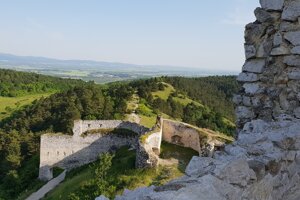