Trenčín Castle: Residence of the owner of 50 castles in Slovakia

It is visible from all around the town below, and is the largest urban castle complex in Slovakia. 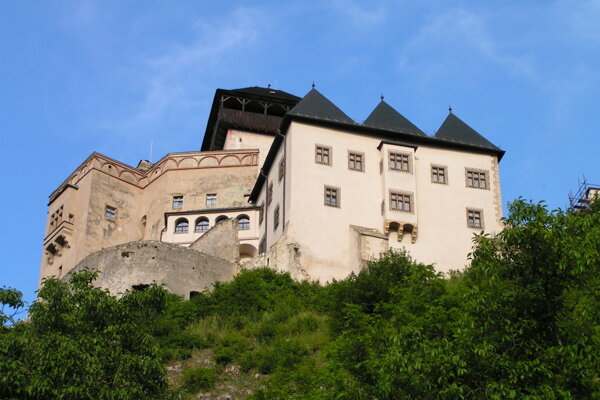 Trenčín Castle was built as a royal lookout fortress over an old Slavic Bronze Age settlement.

At the time of the formation of the Hungarian Kingdom, it became a royal district castle. The current castle’s origins go back to the 11th century, when its structure was comprised only of a residential pre-romanesque stone tower and a stone rotunda that possibly dates back to the Great Moravian Empire.

At the end of the 11th century, another stone tower (donjon) was built. Standing at the centre of the castle complex, its unique roof makes it the most visible part of the city’s skyline.

Known as Matthew’s Tower, it affords beautiful views over the Váh River watershed. 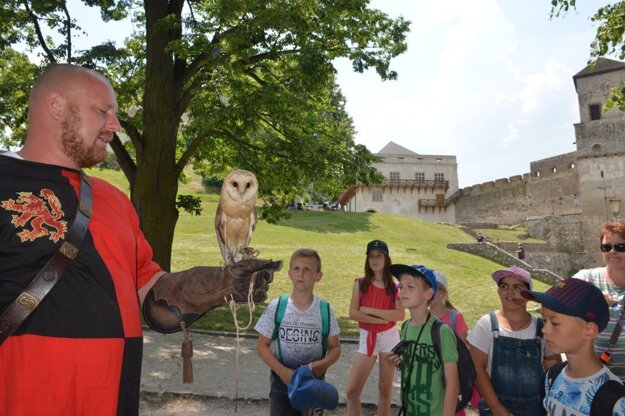 Other buildings around the tower were created for defensive purposes, but some were also used as administrative offices, as well as housing.

The oldest palace, built in the 14th century during the reign of the most powerful Hungarian magnate, Máté Csák, was called Matthew’s Palace. 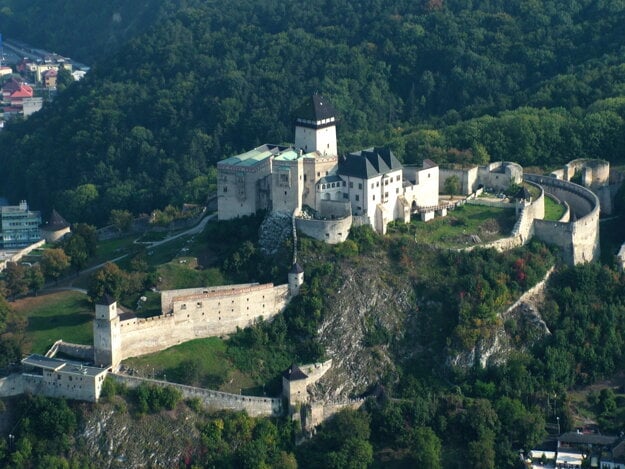 Trenčín Castle (Source: Jiří Kučírek)
You have just exceeded the number of devices allowed.
Your active subscription only allows a limited number of browsers to access locked content.
To continue reading this article on this device/browser, please edit the list of registered devices in your profile settings here:
manage devices
You can read all about device management here.