Court issues an international and European arrest warrant for Slovak businessman. The conflict between police units escalates. Former Belarusian Ambassador to Slovakia was arrested in Minsk.

Good evening. Catch up on the main news of the day in less than five minutes with the Thursday, August 12 edition of Today in Slovakia. We wish you a pleasant read. 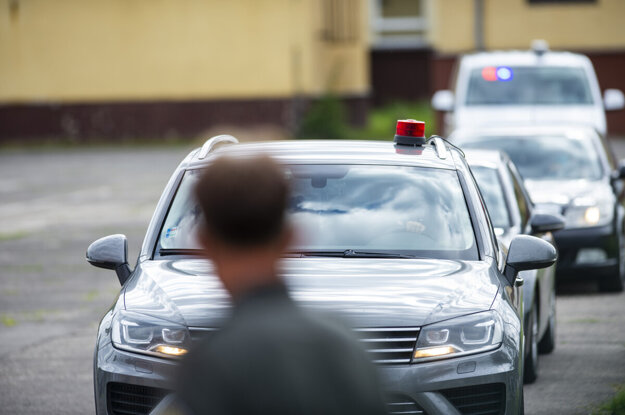 The conflict between investigators of the National Criminal Agency and the anti-team of the inspectorate of the Interior Ministry is escalating.

While the former head of the inspectorate team Diana Santusová wrote a letter to politicians, in which she claims that her team went further than it suits someone, Police Corps President Peter Kovařík said that some police officers have been followed and the wheels of one of their cars were loosened three different times.

The conflict concerns the investigation of collaborating witnesses in well-known cases like God Mills and Purgatory. The witnesses in question are Matej Zeman, Csaba Dömötör and Peter Petrov. The inspection accused them of perjury and obstruction of justice on July 20 while the indictment resolution suggests that witnesses have given false testimonies with the knowledge of NAKA investigators. 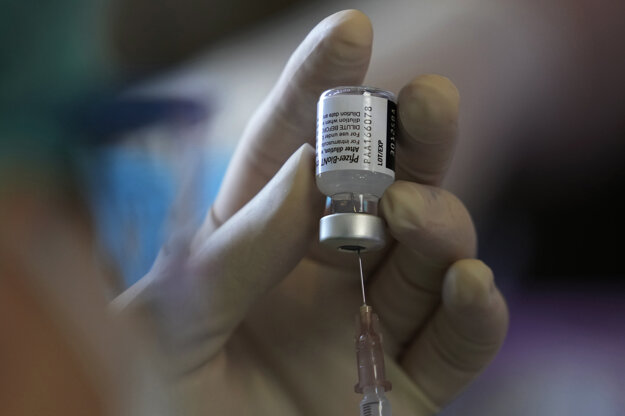 The ruins of Gýmeš Castle lie on a steep quartz hill named Dúň about 5 km from the village Jelenec (Nitra District). In the past, it was the centre of the surrounding Gýmešský (Hungarian name for Jelenec) estate. Over the centuries it was conquered by the Turks but later restored and was inhabited until the second half of the 19th century. The ruin is a significant feature of the surrounding area. 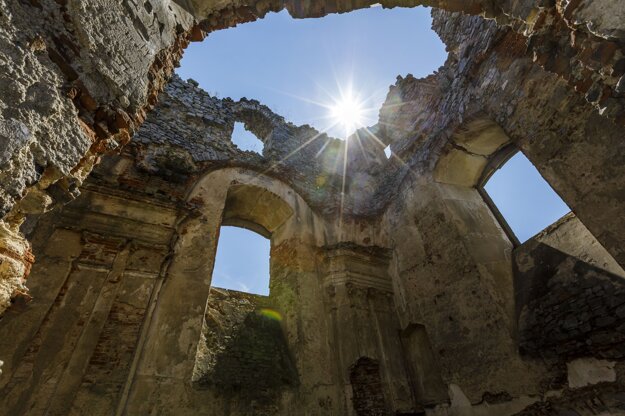 Observers of Slovak society agree that the opinions of many voters are in accordance with the party they prefer. Supporters of the opposition are less vaccinated in general.

Yet politicians' opinions on vaccination only matter to about one fifth of the population. Politicians are more likely to confirm someone’s opinion than change it completely. 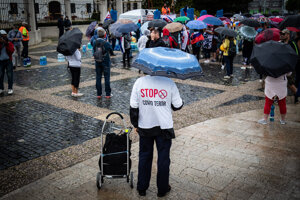 Covid jab as a political statement. How do politicians' opinions matter to people? Read more 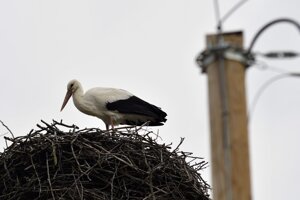 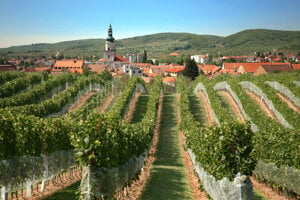 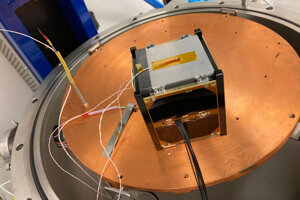 A success of Slovak satellite in space: it detected gamma-ray bursts Read more 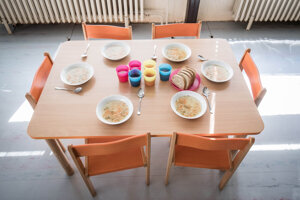 Some parents will have to choose: free lunches or higher tax bonus Read more 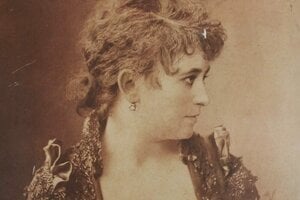