The truth about climate change

In the face of a global pandemic over the past 18 months, individual countries largely responded with their own sets of rules. 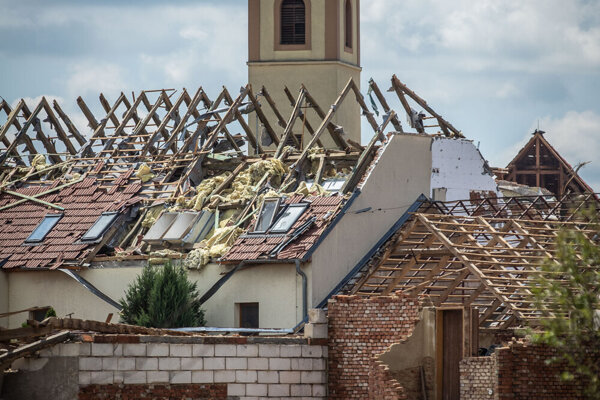 Massive storms affected the whole of the Southern Moravia region, in the south-east of the Czech Republic. The area along the border with Slovakia was the hardest hit. (Source: Sme - Jozef Jakubčo)
Font size:A-|A+

Last week, the Intergovernmental Panel on Climate Change (IPCC) released a new report on global warming. They concluded (surprise!) that climate change is “unequivocally” caused by humans and said some of the damage that has been done is already “irreversible.” 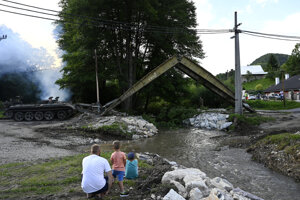 “The alarm bells are deafening, and the evidence is irrefutable: greenhouse gas emissions from fossil fuel burning and deforestation are choking our planet and putting billions of people at immediate risk,” UN Secretary General Antonio Guterres commented.

In fact, that alarm has been ringing for decades. So long that one has to wonder whether the average person takes it for anything more than background noise.