Former representatives of Interior Ministry reportedly active in a gang 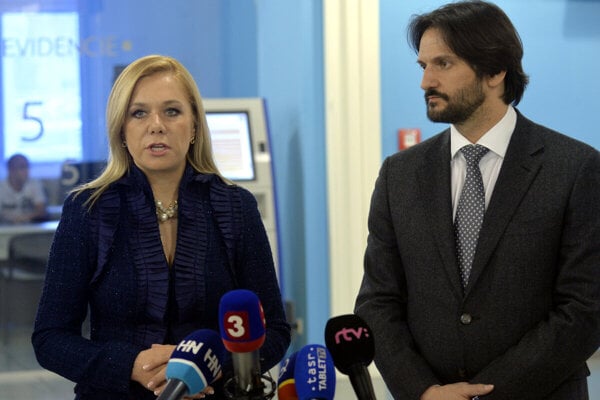 After the August 12 police operation carried out in several places in the Bratislava, Nitra and Trenčín regions, the National Criminal Agency (NAKA) has brought charges against 11 people, nine of whom have been detained.

Though no much was revealed, identifying the group only as Peter P. and company, the Aktuality.sk news website reported that the operation was connected to the investigation of an organised crime group whose representatives allegedly worked at the Interior Ministry under the Smer-led governments, specifically when Robert Kaliňák and Denisa Saková (currently representing the Hlas party) were at the helm.

These people were allegedly meeting at petrol stations, where they were discussing how to involve companies or straw men in state businesses worth millions of euros in order to receive money for fictive goods and services, according to the website.

Up to 20 years in prison