Good evening. The Monday, August 16, 2021 edition of Today in Slovakia is ready with the main news of the day in less than five minutes. We wish you a pleasant read.

New rules for facilities and mass events in place 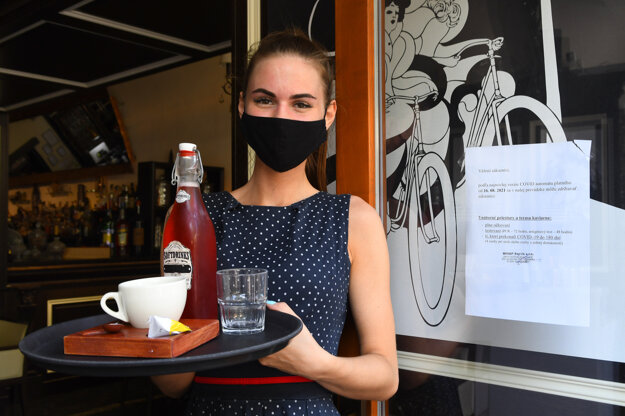 Restaurants in Košice already had to adapt to new, stricter rules. (Source: TASR)

Starting today, the new alert system known in Slovakia as the Covid automat came into force.

This changes several rules for people, the owners of businesses and organisers of mass events in case the epidemiological situation starts worsening. Apart from the daily caseload, the system will take into consideration the vaccination rate, particularly those in the 50+ age group.

Since the system will function on the basis of regions, some districts (mostly the capital and the surrounding districts) are likely to avoid the strictest measures applied in the black tier.

At the same time, the owners of facilities and organisers of mass events will have a chance to pick one of three entry regimes. They will be able to choose whether they want to allow access to solely vaccinated people; or people with a confirmation of being tested/recovering from Covid/being vaccinated; or everybody. The regime will then set the other restrictions.

Find out more about the new measures here. 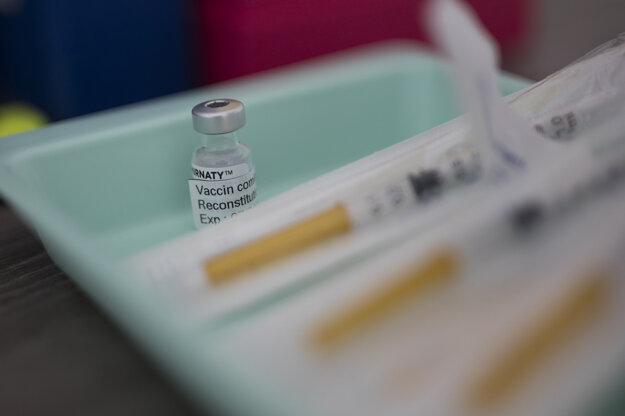 66 percent of respondents in the recent poll support vaccination against Covid. (Source: AP/SITA)

For a deeper insight into current affairs, read our Last Week in Slovakia published earlier today. You can sign up for the newsletter here.

Slovaks in Afghanistan to be evacuated 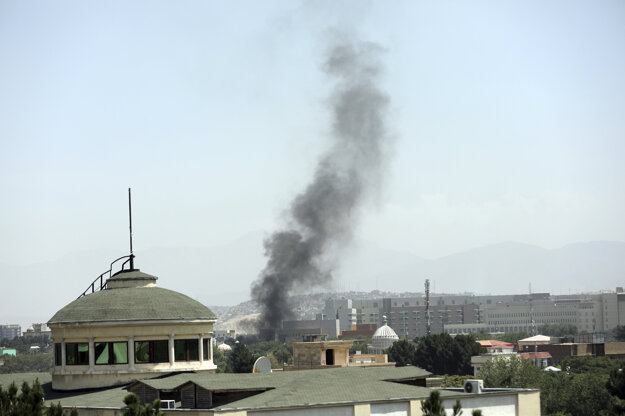 Smoke rises next to the US Embassy in Kabul, Afghanistan, on Sunday, August 15, 2021. Taliban fighters entered the outskirts of the Afghan capital on Sunday, further tightening their grip on the country as panicked workers fled government offices and helicopters landed at the embassy. (Source: AP/SITA)

Several representatives of the government have confirmed that they are working on the evacuation of Slovak citizens from Afghanistan.

“The situation requires a quick response to help those whose lives are in danger,” PM Eduard Heger (OĽaNO) wrote on Facebook, adding that they are cooperating on the plans with Foreign Affairs Minister Ivan Korčok (SaS nominee) and Defence Minister Jaroslav Naď (OĽaNO).

A special army plane should transport not only the Slovak citizens currently in Afghanistan, but also the Afghans cooperating with Slovak bodies.

Heger also said Slovakia is ready to grant asylum to 10 Afghan citizens who have cooperated with EU member states.

The mushroom picking season has begun. People discovered quite an amount of summer ceps, for example in the woods near Trenčianske Stankovce in Trenčín Region. 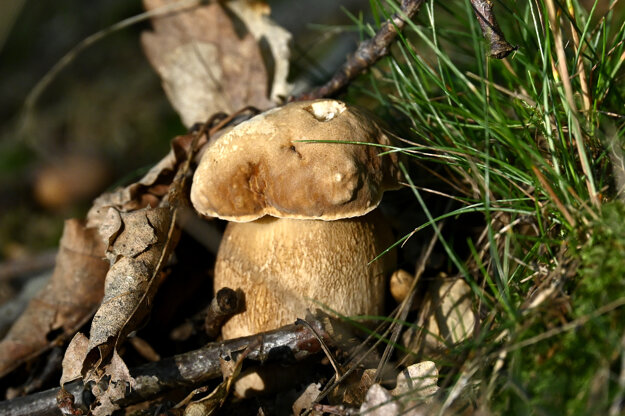 A wedding without Roma music was quite unimaginable to the ancestors of today’s Slovaks. For centuries music has been the link between the Roma minority and the majority inhabitants of Slovakia, even though in other areas of life negative stereotypes continued to prevail and sustain the gap between the Roma and the non-Roma living side by side in Slovakia. Despite the distance, these cultures have impacted each other more than most people would be ready to admit. 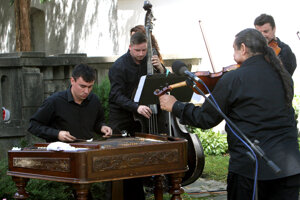 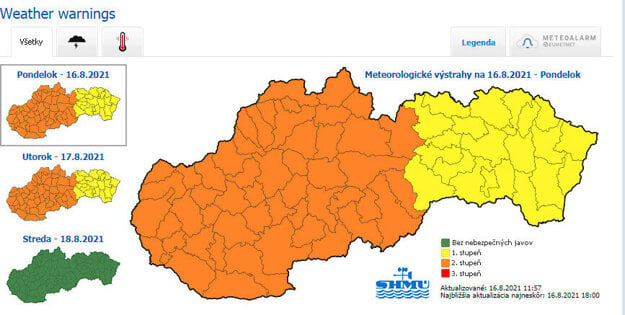 People in Slovakia should brace up for some rain and thunder in the coming hours. The Slovak Hydrometeorological Institute (SHMÚ) has issued warnings against storms, which in some locations will remain in place until Tuesday at 6:00 PM. A second-level warning is in place for most of the country, while a first-level warning was issued for the eastern districts. 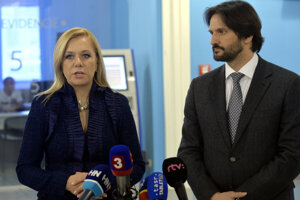 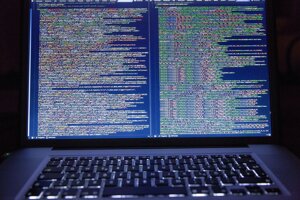 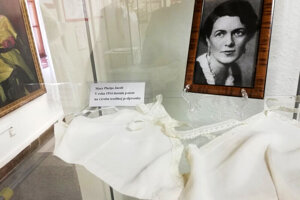