Named after the Virgin Mary, Šamorín has a saintly coat of arms

In 1954, the first traces of mediaeval murals of European importance were revealed in this town. 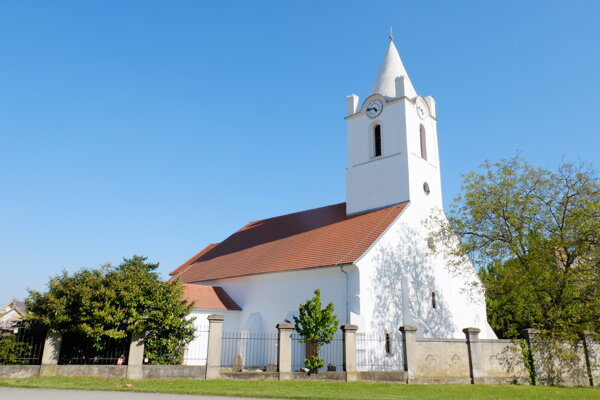 Situated close to the Danube River lies the town of Šamorín, whose name is derived from the Virgin Mary, i.e. Sancta Maria underwent a few transformations
to become Šamorín. She is still depicted in its coat of arms to this day. It was granted the status of a free royal town by Sigismund of Luxembourg in 1405.

Among the oldest monuments in the town is the Church of the Reformed Church, whose predecessor was built in the third quarter of the 13th century in the Romanesque style, though the latest archaeological findings indicate that it is even older. The original building consists of the main nave and sanctuary. A tower and other naves were added only later. Their construction proves that the church may have served as a local fortress and that the tower was used to monitor the movement of enemies, as well as fires or floods.

The church has been rebuilt several times, with the biggest expansion made in the mid-16th century when it acquired a current, late-gothic look. The walls are decorated with several Biblical motives. 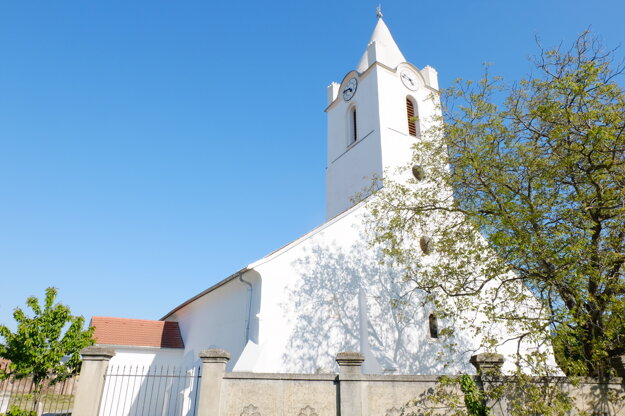 Church of the Reformed Church in Šamorín (Source: Radka Minarechová)
You have just exceeded the number of devices allowed.
Your active subscription only allows a limited number of browsers to access locked content.
To continue reading this article on this device/browser, please edit the list of registered devices in your profile settings here:
manage devices
You can read all about device management here.