Bratislava to have direct connection with Copenhagen and Lanzarote

There are new connections from the Košice airport, too. 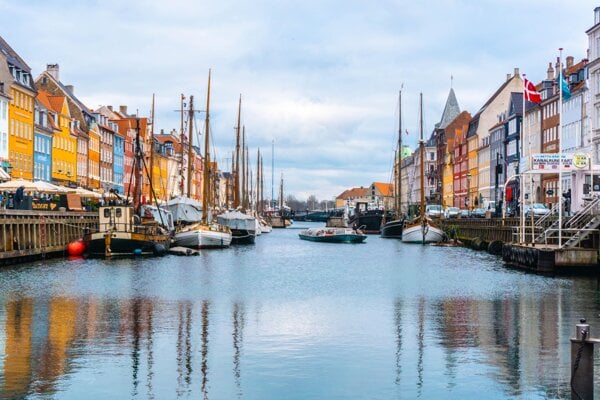 Bratislava airport in the current situation considers the new flight connection of Ryanair to Denmark and to the Canary Islands to be a great piece of news.

"Until travel returns to normal on a world-wide scale, we expect that it will be easiest to travel within the EU," said spokesperson for Bratislava airport Matúš Hrabovský, as quoted by the SITA newswire.

The flight to Copenhagen will last one hour and 45 minutes. Bratislava airport has not had such a connection since 2009, when the company SkyEurope operating the connection ceased to exist.

"We consider the new line as a proper alternative for Slovaks who consider work and study abroad, as well as a tool to lure Danish visitors to Slovakia," Hrabovský said for SITA.

The Slovakia Winter 2021 schedule now operates over 55 weekly flights to over 20 destinations, including four new to a host of European hotspots. Two new flights were added also from the Košice airport, flying to Vienna and Dublin.

Seat prices start from €19.99 for travel until the end of March; this price point will be available to book until midnight Wednesday, August 18th.