With favourable labour market developments and schools opening their gates soon, landlords have no reason to decrease rental prices. 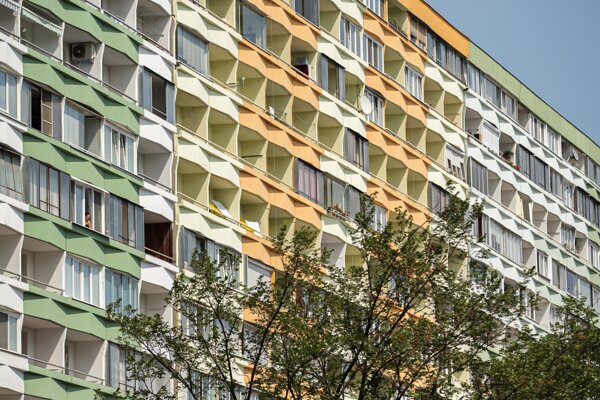 The improved pandemic situation in Slovakia seems to have stopped the drop in rental prices. At the same time, the prices of bigger flats started growing again, as stems from an analysis of the real estate website Nehnuteľnosti.sk.

Everything you need to know about the Slovak business environment can be found in our Investment Advisory Guide.

“Landlords are waiting for how the situation will develop in the autumn and whether children will return to schools,” the website wrote, as quoted by the SITA newswire.

Looking at the decline in rental prices for two-room apartments for the past quarter, it is clear that no significant movements occurred in the summer, the website added.

In most districts, prices continue decreasing slightly, but the decline did not exceed the 5-percent threshold.

“In some regions, they have even increased slightly, most notably in the lucrative districts of Košice, where recently completed new buildings are entering the market, while the situation in Prešov has obviously been affected by the prices of recreational properties in the Tatras,” the website explained, as quoted by SITA.

Landlords are not in a hurry to decrease rents in summer.

“They are waiting for how the situation will develop, as it is possible that most schools will open in September, and the labour market development is also promising,” said Michal Pružinský, analyst of Nehnuteľnosti.sk, as quoted by SITA.

In general, there are only a few studio flats or one-room flats, so the prices are impacted by the individual offer and the demand in regions.

"We can already see an upward trend in the rental prices of three-room flats,” the portal stated, as quoted by SITA.

In addition to the Košice II district, which has been growing steadily since the beginning of the year, larger flats in Bratislava, Trenčín, Trnava and Banská Bystrica are visibly more expensive in the summer, the website added.

"The growth of rental prices of larger flats in the summer was partly affected by recreational real estate, but investment flats in newly completed developments, which are gradually entering the real estate market, are also raising the average," Pružinský added for SITA.