A Dutch couple arrived in Slovakia 12 years ago and founded a Lazy; farm and camping site. 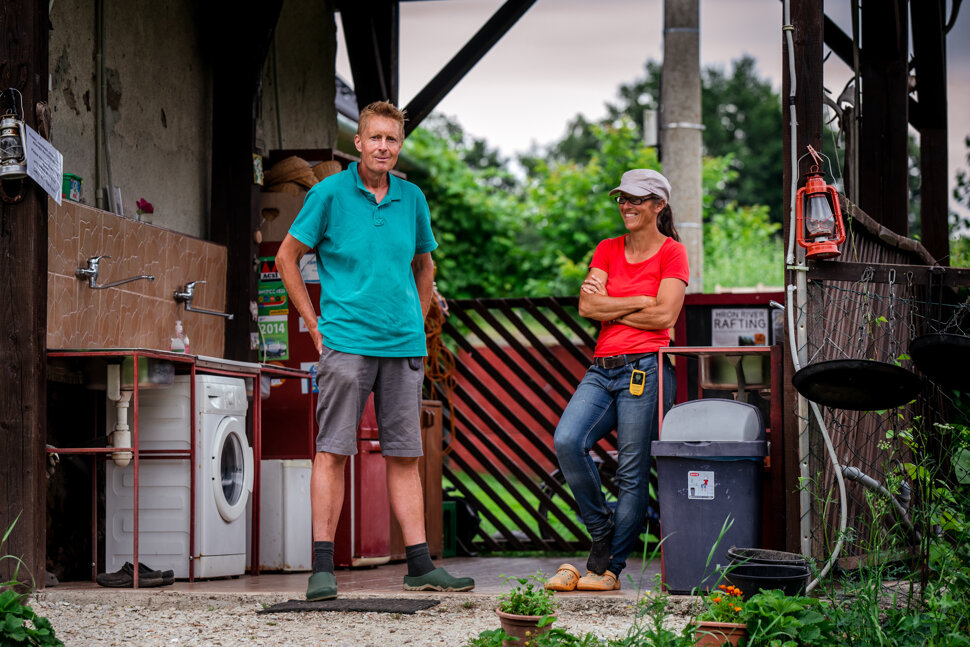 “It was more of a coincidence,” Arnold Sikking said. “We were looking for a place where we could start a farm.”

The nearest village, Litava, is located eight kilometres from the farm and very few neighbours live close by, but they have created their own community here, where they are open to campers five months of the year.

“It is like a small village,” Bernadette Kuijpers said. By Slovak standards, this village is uncommonly international.

Many families from the Netherlands and Slovakia spend a part of their summer at Sikking's and Kuijpers’ camping sites. Some of them return year after year.

A group of several older buildings standing next to each other, owned by the couple, and more than 20 camping tents dominate the area tucked away from the world.

“This kind of rural does not exist in the Netherlands anymore,” Kuijpers said. “Though this is not the most rural area in Slovakia, it feels like the end of the world for Dutch people.”