The Pride festival will be attended by Grainne Healy, who was behind the Irish marriage equality campaign. 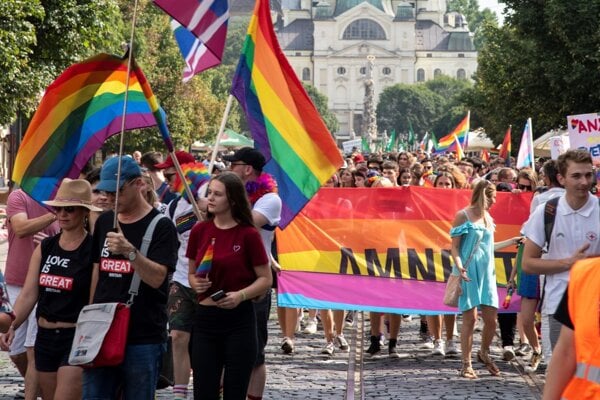 The week-long Pride festival in Košice will kick off on August 21. (Source: Pride Košice)
Font size:A-|A+

Rainbows will be shining across the regional capital of eastern Slovakia during the last days of August. Košice Pride will be held once again in order to bring LGBT+ rights to the fore.

The festival will take on its traditional form, and plenty of events are planned in Košice from August 21 until 29. 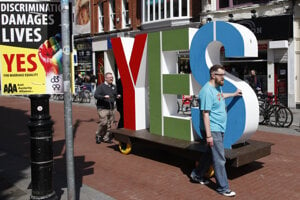 The opening party will draw attention to local musicians who are LGBT+ advocates. People can look forward to performances by Dennyiah, Baby Bourgeoisie, and Vermilien. Several smaller events will take place in the days prior to the parade. These include a picnic, slam poetry event, queer quiz, discussions, as well as the screening of the 2020 French film Summer 85.

The Pride festival will peak on August 28 at the Kasárne Kulturpark venue. A parade around Košice will kick off at 14:00 from here.

Spotlight on the Roma

Because of Covid regulations, the limit for festival goers is set to 1,000 at this particular venue. Organisers have promised to launch online registration to protect the health of everyone.

As usual, people will have the opportunity to get tested for HIV, syphilis, and hepatitis C during the parade day.

In addition to different activities and DJ sets, the Pride festival will also welcome several Roma performers such as Gitana, Deško Band and Pavlína Matiová. Moreover, Košice Pride will hold a discussion on Roma LGBT+ people on August 28. 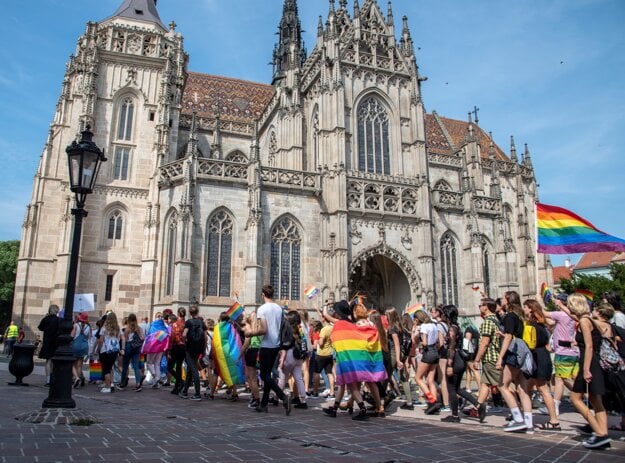 Later, a drag show by Pinkbus will open the evening at Kasárne Kulturpark.

The festival will come to an end on August 29 with the screening of the 2018 film Boy Erased and a church service. Again, both events will be held at Kasárne Kulturpark.

Košice Pride will conclude the week-long rainbow event with the screening of The 34th: The Story of Marriage Equality in Ireland. A discussion with Dr Grainne Healy, who is one of the persons behind this campaign, will follow.