Opposition calls on the government to take action, Economy Ministry says it is working on solutions. 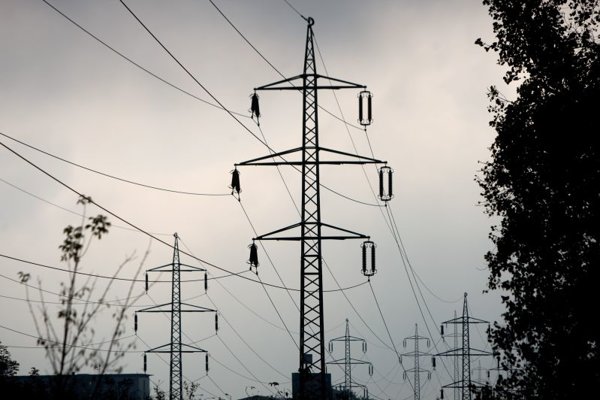 The price of electricity for households could rise by 15 percent in 2021.

Fico demanded earlier this week that the government take action to prevent what he called a brutal hike in energy prices. His party Smer will initiate an extraordinary parliamentary session next week to prompt the government to deal with the problem.

The Economy Ministry said they are working on a solution that could slow down the increase in energy prices.

Igaz of ÚRSO declined to make comments about the political statements of the opposition leader.

“We have already warned the Slovak public that the increasing costs of electricity at exchanges around the world will have an effect on the final price of electricity at the end of 2022, with an expected increase in costs of up to 15 percent for households,” Igaz specified.

Regulator can influence some components