Six-year-old boy dies at summer camp, organisers did not react to storm warnings in time

The camp organisers called the mayor one hour after the storm started. 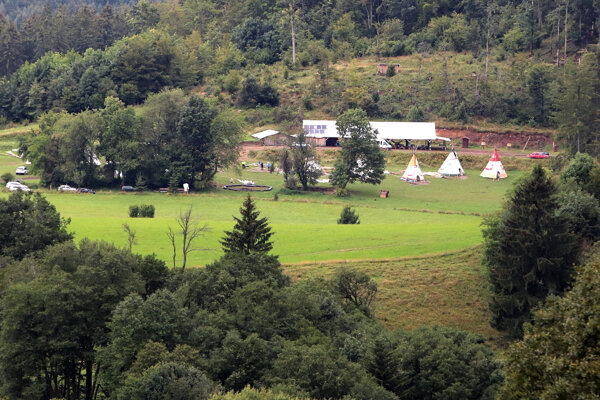 Police have started criminal prosecution in the case of a six-year-old boy who died at a summer camp this week in Turček (central Slovakia).

In addition to one death, seven other children were injured after a storm hit the summer camp. One of the tents fell on the boy and he succumbed to his injuries.

Meteorologists issued a warning against storms for that day 12 hours earlier. The Sme daily reported that organisers wanted to transfer people from their tents only after the unusually strong storm started. They asked the municipal authority for help. 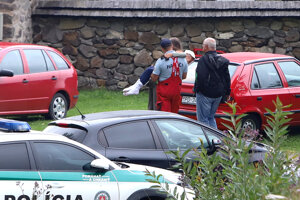 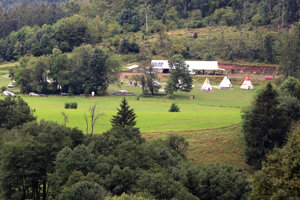 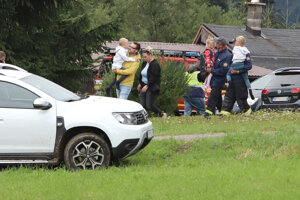 The travel agency Boomerang Slovakia, which organises the camp, did not answer any questions regarding the storm.

“Thank you for your interest, but taking into consideration the sensitive nature of the topic, we will not comment on it,” said its deputy Veronika Pémová, as quoted by Sme.