Belgian teenager flies solo around the world on a Slovak plane

Two Spectacular Slovakia travel podcast episodes have been published this week. Have a listen. 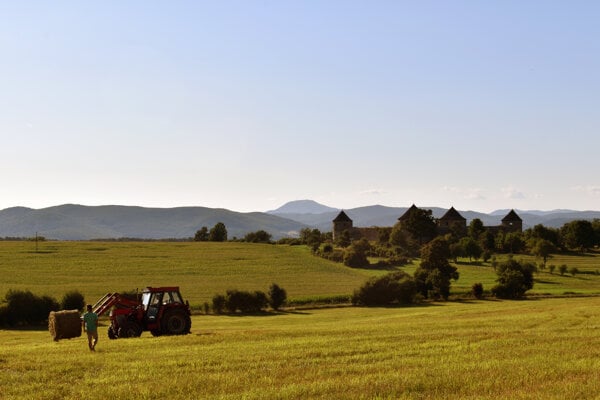 Men work on the field outside the Bzovík village, near Krupina, central Slovakia. The ruin of a fortified monastery stands in the background. (Source: Peter Dlhopolec/TSS)
Font size:A-|A+  Comments disabled

Hello. This week, we are writing about the divine Rajec Valley, the 'Lazy' farm and campsite, and a Belgian girl's attempt at a world record. 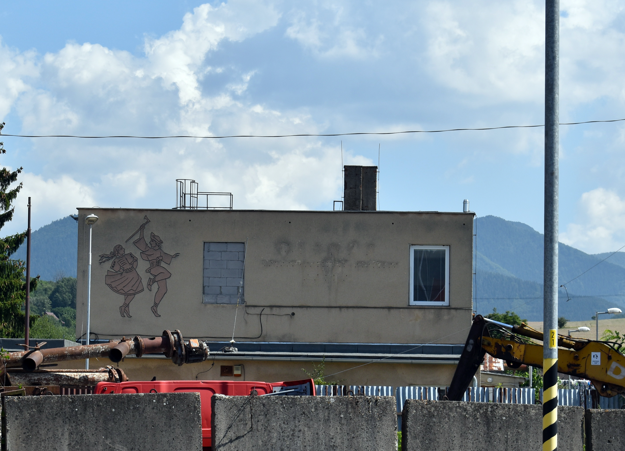 A dancing couple wearing folk costumes is portrayed on the wall of a building in the Rajec town, Žilina Region. (Source: Peter Dlhopolec/TSS)

She decided to finish off the summer in a big way and fly around the world solo, hoping to become the youngest woman to achieve this.

At the age of 19, Zara Rutherford of Belgium, who flies a two-seat ultralight Shark UL plane from Slovakia, could also become the youngest person to undertake such a trip with this type of a plane.

The youngest woman to fly solo around the world is American Shaesta Wais, who achieved this feat at the age of 30.

"My aim is to promote flying and STEM opportunities for girls," she said. Rutherford would like to study computer science at university.

Flying is something she is familiar with. Her parents are pilots, and she names Bessie Coleman and Valentina Tereshkova as some of her role models. Rutherford herself qualified as a pilot just last year. Her ambitions are even higher than the sky.

"One of my biggest dreams is to become an astronaut," Rutherford said.

During her voyage, she will cross 57 countries. She took off in Belgium on August 18, where she plans to return in early November. One of her last stops will be the Slovak town of Senica, where Rutherford had been preparing for her endeavour.

Shark UL, the world's fastest micro flight plane, is manufactured by the Senica-based firm SHARK.AERO, which has been making planes since 2006.

Cycling: Peter Sagan and Chris Froome will take part in the Around Slovakia cycling race in September.

Though visitors to the spa town may feel like Greek gods during their visit to the Aphrodite Spa House, the region is home to other places that make tourists feel divine. 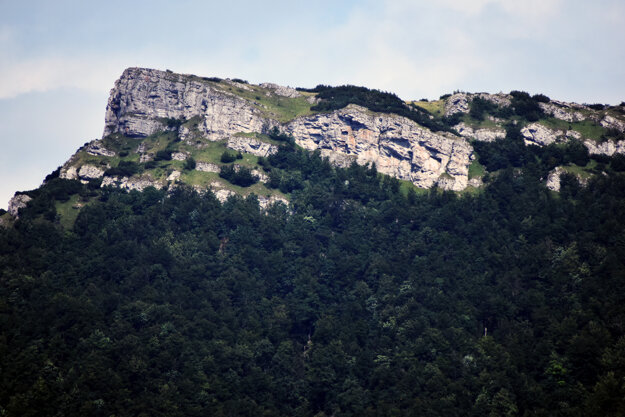 The Kľak peak is easily accessible. A bus running between Žilina and Prievidza stops in the Fačkovské sedlo mountain pass, where tourists can start a hike from. (Source: Peter Dlhopolec/TSS)

The Rajecká Lesná village is a famous Marian pilgrimage site, above which rises the Frivald Calvary. In addition, the place is well-known for its huge wooden Slovak Bethlehem carved by Jozef Pekara.

But the easiest way to get closer to the sky or feel like a Greek god is to climb the Kľak peak above the Fačkovské sedlo mountain pass, which offers a splendid view of the whole Rajec Valley.

Listen to the Spectacular Slovakia podcast on the Rajec region.

Tóno Brtko has returned to the eastern Slovak town of Sabinov as a bronze statue.

The character, portrayed by the famous Slovak actor Jozef Kroner, appears in the 1966 Oscar-winning Slovak film The Shop on Main Street.

"The film talks about freedom, and my statue of Tóno Brtko is about making freedom not something we have just gotten used to," the artist said, as quoted by the TASR newswire.

If we allow someone to do what we do not want to be done and just stand in silence, then our freedom will be taken away, he added. 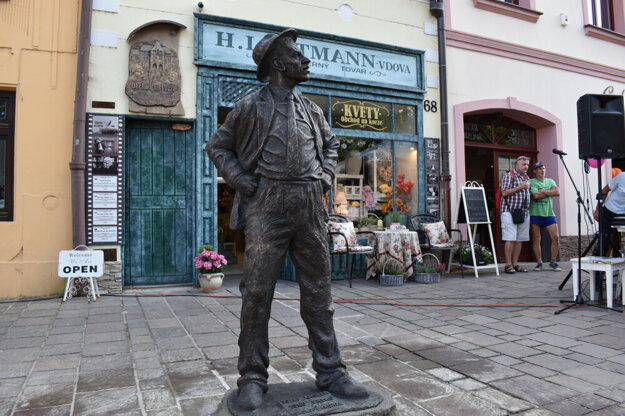 The film, which is set in the Second World War, was made in Sabinov. A few years ago, the town created a path that follows the film's storyline, but a statue of Brtko was missing until it was finally created by artist Juraj Karniš.

Having thanked everyone, Kroner's daughter and actress Zuzana Kronerová said: "The statue reminds us of the film that shows our most painful period in Slovak history. We must never forget this period." 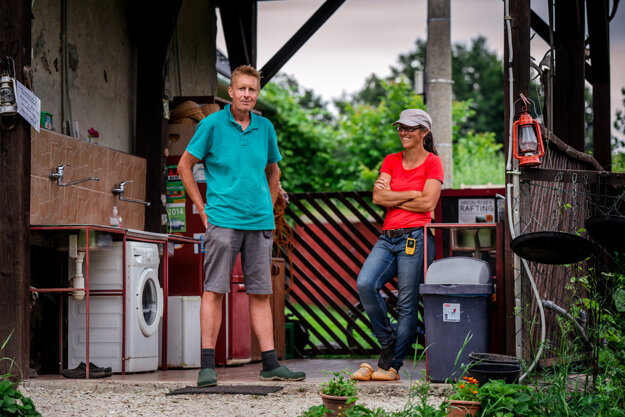 "It was more of a coincidence," Arnold Sikking said. "We were looking for a place where we could start a farm."

The nearest village, Litava, is located eight kilometres from the farm and very few neighbours live close by, but they have created their own community here.

"It is like a small village," Bernadette Kuijpers said. By Slovak standards, this village is uncommonly international.

Many families from the Netherlands and Slovakia spend a part of their summer at Sikking's and Kuijpers' camping sites. Some of them return year after year.