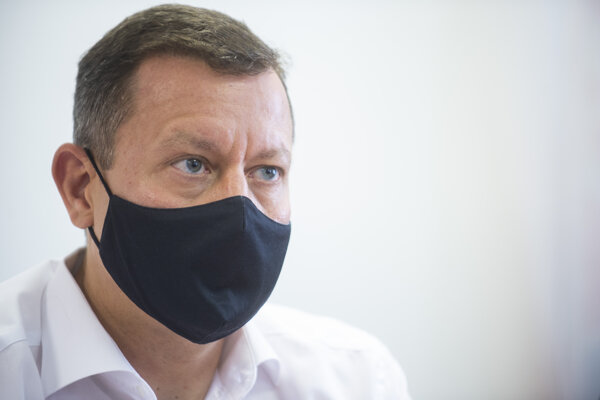 He did this in response to the latter’s statements made in connection with the recent charges of the Interior Ministry’s inspection service involving the alleged manipulation of testimonies made by cooperating defendants in several corruption-related cases.

The general prosecutor proposes to reduce Lipšic’s salary by 15 percent for one month, the Denník N daily reported.

Police and the cooperating defendants

The dispute between the two concerning the conflict in security forces started in late July, the Sme daily reported.

At the time, the special prosecutor sent a statement to the media, responding to the decision of the Interior Ministry’s inspection service to press charges following allegations that the testimonies of people who have been charged in several scandals investigated by the police and have since started cooperating with investigators have been manipulated.