With the arrival of the school year, public transport in the capital should run more often. 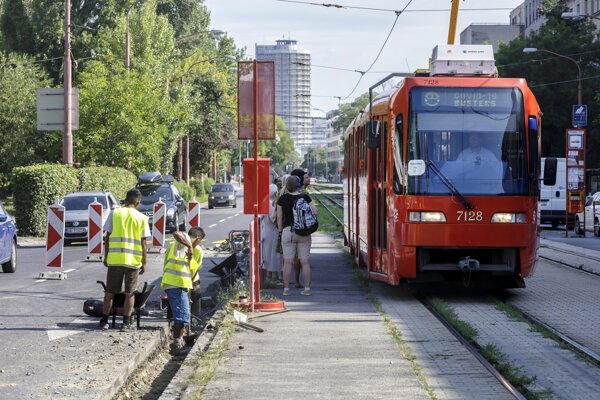 Several changes in the Bratislava public transport schedule will be enacted from early September. The lines will switch to full operation, following the school year timetable, while accessibility will improve in several boroughs.

The changes come effective on September 1. Following the school regime, connections will be more frequent, while trams will have a more frequent connection during the workdays, from mornings to evenings, the TASR newswire reported.

To improve accessibility in the Ivanská Cesta locality, the Dopravný Podnik Bratislava (DPB) public transport operator will start new line number 163, which will run every day – in the morning, in the direction to Račianske Mýto and in the evening, to Ivanská Cesta. 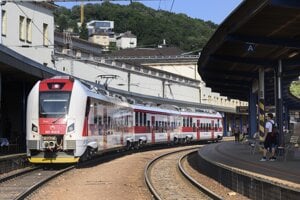 Line 61, running between the main railway station and the airport, will not stop at Fafruny, shortening the travel time.

Line 139 will run more often. There will be connections the whole day, with arrivals every 30 minutes. The inhabitants of Palisády should also prepare for changes, TASR reported.

The DPB will not restore the trolleybus number 208 due to the low number of passengers. Instead, the company plans to add more connections to the 147 trolleybus. Moreover, trolleybus numbers 209, 212, 205, and 207 will run on the same route, according to DPB spokesperson Martin Chlebovec.

DPB again mentioned several changes to public transport operation in the boroughs of Vrakuňa and Podunajské Biskupice, which should be secured by bus number 78. 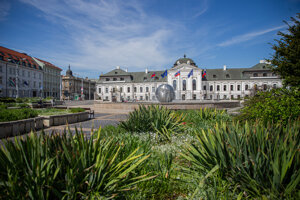 The company also decided to modify the routes of bus lines 79 and 87 so as to avoid tailbacks.

This means that bus number 79 will not stop on Podunajská Street. Instead, regional buses number 720, 730 and 740 will stop at this location, securing a direct connection to the main bus station and shopping centres situated on the route.

Passengers can use travel tickets bought through the Integrated Transport System of Bratislava Region (IDS K).

Other stops on the original route of buses number 79 and 87 will be taken over by bus number 78. There will be bus numbers 65, 67 and 70 as well, according to the DPB.