Industrial production has not reached the pre-pandemic level despite strong growth. 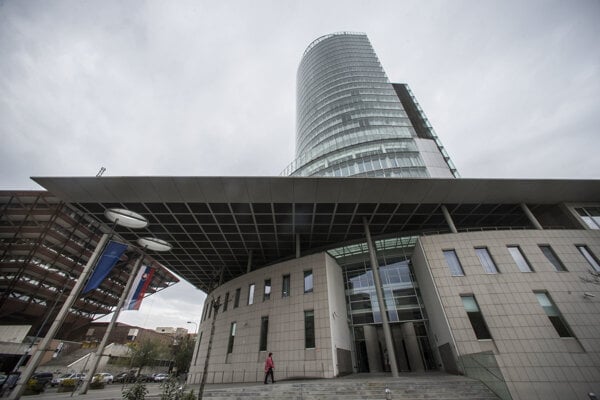 Advance indicators of industrial production in the Eurozone suggest strong productivity, but real data on production lags behind.

As analysts of the National Bank of Slovakia said, industrial production has not reached the pre-pandemic level despite strong demand, more or less stagnating in 2021, the SITA newswire reported.

Everything you need to know about the Slovak business environment can be found in our Investment Advisory Guide.

The shortage of chips has become a menace for many producers. Without these tiny components, producers cannot manufacture their products or satisfy orders. The automotive industry is significantly hit in the Eurozone.

At the beginning of the pandemic, the production of chips decreased when the closure of the economy also struck the producers of these components. Together with the increase in home office and studying from home, the demand for electronic devices also grew, such as for laptops, phones, tablets and game consoles. All these products are dependent on chips.

The growing value of cryptocurrencies also had a marginal, but not negligible impact, according to the analysts. The growth motivates the mining of cryptocurrencies and for mining it is necessary to invest into better-performing computers and processors, also dependent on chips. The trade war between the US and China also played a role.

Back to normal next year

The production of cars in the Eurozone in the first half year 2021 decreased by more than 30 percent, as many producers have to temporarily cut production. One of the reasons is the fact that supplies to mobile phones or notebooks are more attractive for chip producers.

Their production volumes incomparably exceed the production of cars. The producers of chips are thus giving preference to these purchasers, car production dropping around the world.

“This problem did not bypass Slovakia, where it was visible in the significant fluctuation of production,” the analysts’ commentary reads, as quoted by SITA. 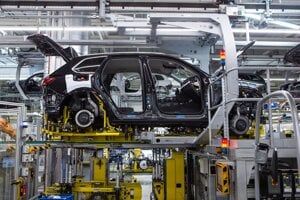 The problem related to the lack of chips will not go away this year, analysts claim. Their production is very demanding in terms of capital, which limits the swift increase of the offer. A realistic outlook entails that the situation could go back to normal in the second half of next year, according to analysts.

Following the improvement in the supply situation for chips, the production of cars, as well as other manufacturing sectors, should support the economic performance of the Eurozone. The growth of production will not only be focused on satisfying late or new orders, but also on the renewal of stocks.