Breeding of exotic animals to be banned in Slovakia

The Environment Ministry is also searching for unofficial breeding stations. 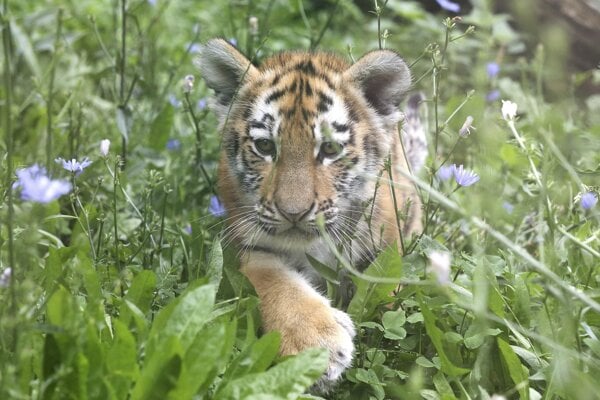 Dozens of breeders in Slovakia will be directly impacted by the ban on the breeding of exotic animals and felines, said Environment Minister Ján Budaj.

His ministry is currently searching for not just officially registered breeders, but also breeding stations carrying out their activities illegally.

Slovakia belongs among countries where trade with felines and other exotic species of animals is flourishing.

The Environment Ministry prepared an amendment that should prevent the illegal animal trade. 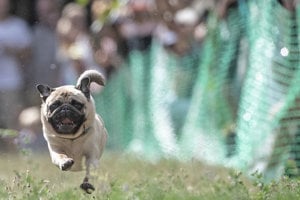 An animal is not a thing anymore. A new law to protect the voiceless Read more

“The trade is not flourishing as much with live animals as several pseudo-entrepreneurs who sell dead or slaughtered animals for various uses in Asian medicine,” Budaj said, as quoted by the TASR newswire.

As part of the amendment to the Act on the Breeding of Exotic Animal Species, the Environment Ministry wants to tighten checks to prevent the transport of carcasses of dead carnivores, especially tigers, through Slovakia, which are subsequently used in the manufacture of medicines and medicinal products used in Asian medicine.