Concerns of the famous architect who helped develop the valley one century ago have materialised. 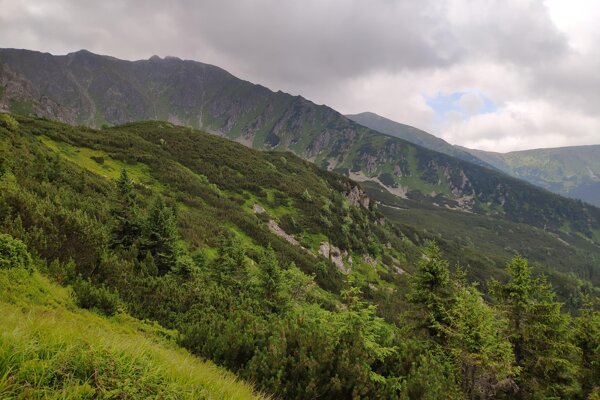 Many people who head to the Liptov region to spend a holiday would have a hard time imagining how the area looked 100 years ago. The inconspicuous Demänovská Dolina valley in that time was only known to locals and people who came here for work.

This changed in 1921 when Czech speleologist Alois Král, with the help of locals, Adam Mišura, Oto Hrabala and Jarmila Vránová researched dried-up lowest draught of Demänovka River. They found a cave and named it the Temple of Freedom. 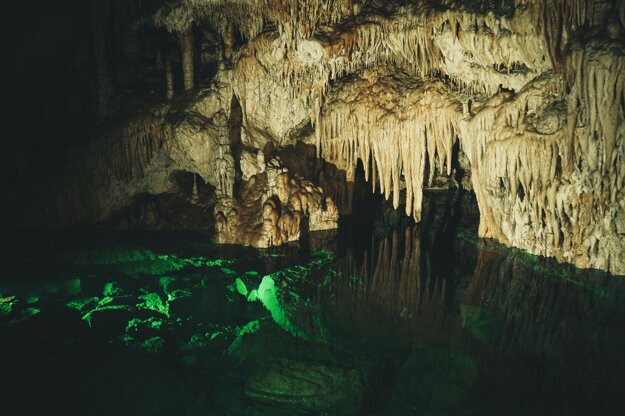 Their discovery marks the beginning of tourism in Demänovská Dolina, today the most visited valley of the Low Tatras. Tourists are lured by the longest cave system in Slovakia, which by now stretches to about 43 kilometres and may yet grow bigger as new parts of the cave system continue to be discovered. Tourists are also familiar with the Jasná ski resort and the cable car that can take them up to Chopok, the second highest peak of the Low Tatras mountains.

“A valley where sheep grazed in the past turned into a paradise for tourists and skiers with everything that entails,” Darina Bartková, chair of the Regional Organisation of Tourism (OOCR) Liptov, told The Slovak Spectator.

But before reaching the cave’s centenary, a debate transpired on how much construction is too much for the valley and how to better protect the countryside and preserve character of the country.

Before tourism became the main feature of Demänovská Dolina, the valley was just a regular spot for shepherds and lumberjacks. All the manual work related to the logging of trees, processing and transporting trunks, was not only hard and demanding but also dangerous. The same was true for shepherds of sheep and cattle.

Life was extremely hard in the mountains from the onset of autumn until the highly expected arrival of spring. People would not enter the mountains unless they really needed to, reads a book issued on the occasion of the 50th anniversary of Demänovská Dolina village, 1964-2014.