The approval comes after years of protests and changes. 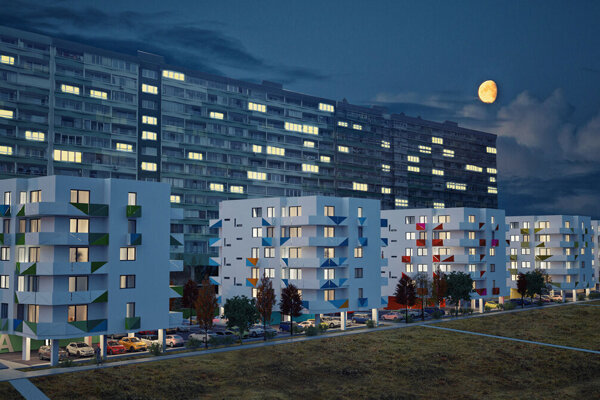 One of the most controversial rental projects in Petržalka and Bratislava as such has been given the green light by the municipal authorities.

The Bratislava City Hall accepted the proposal put forward by the developer Subcentro, which was initially reviewed and scaled-down. The developer only succeeded upon their second application. The working name of the up-and-coming project is ‘Nové Domino’ (New Domino). It is now in the final stages of approvals as it awaits a thumbs up from the Petržalka construction office.

Compared to the original plan, the project is smaller in size, with the developer promising to move parts of the complex further away from existing apartment blocks.